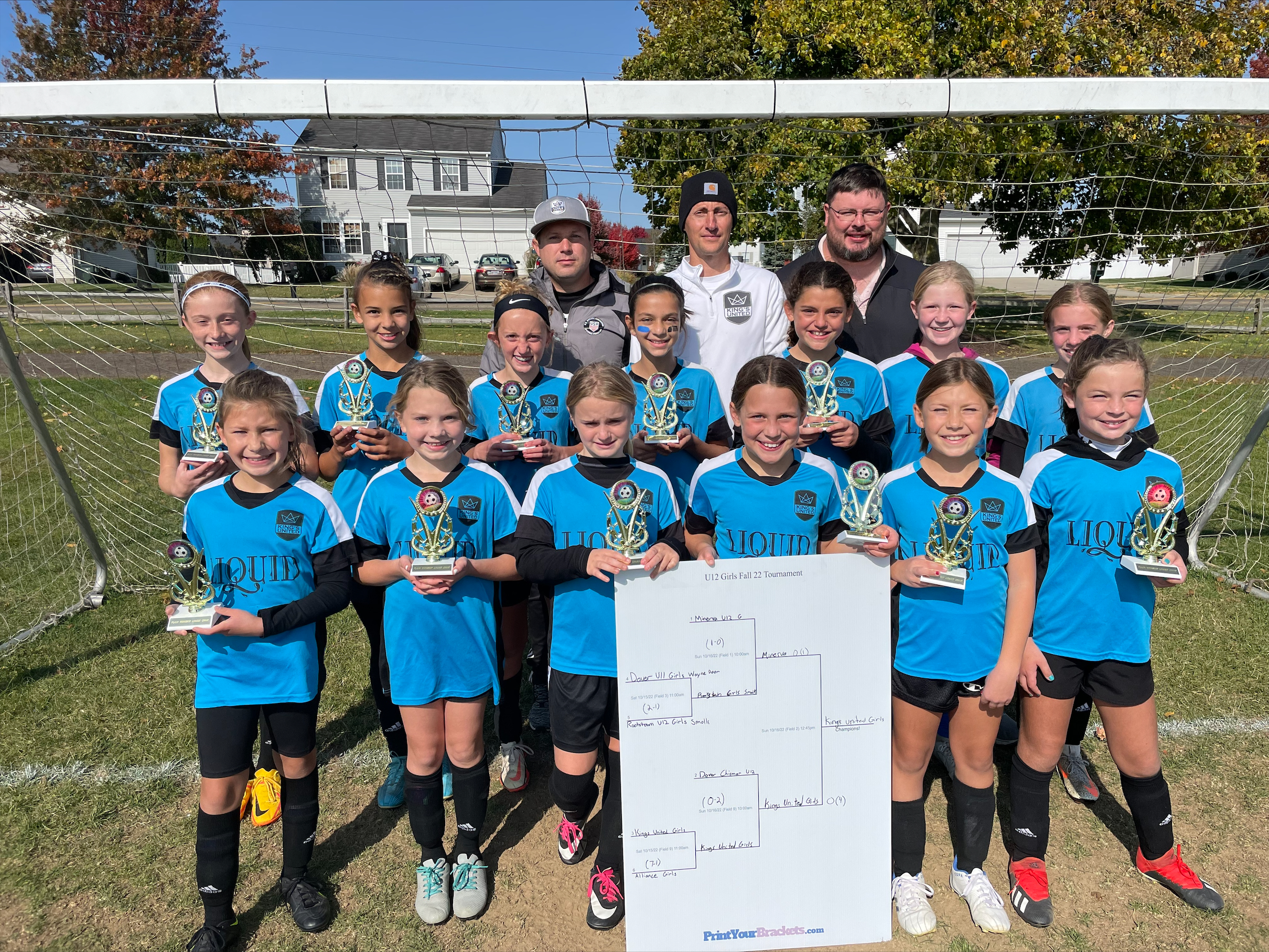 It's clear Michael Wright, director of NEOMED's Office of Academic Technology Services, is proud of the Kings United soccer club.

And with good reason. Last weekend (Oct. 15-16), the girls of Kings United captured another league championship.

Wright said, “The coaching staff did an excellent job with the U12 girls team this year. They were young for their age group, had never played as a single unit, and throughout the season became a force to be reckoned with.”

Located in North Canton, Kings United is a local soccer club that impacts the community through one of its core principles: socioeconomics should not exclude access to the sport. Kings United builds confidence, teaches the game and helps mold young athletes to be upstanding community members.