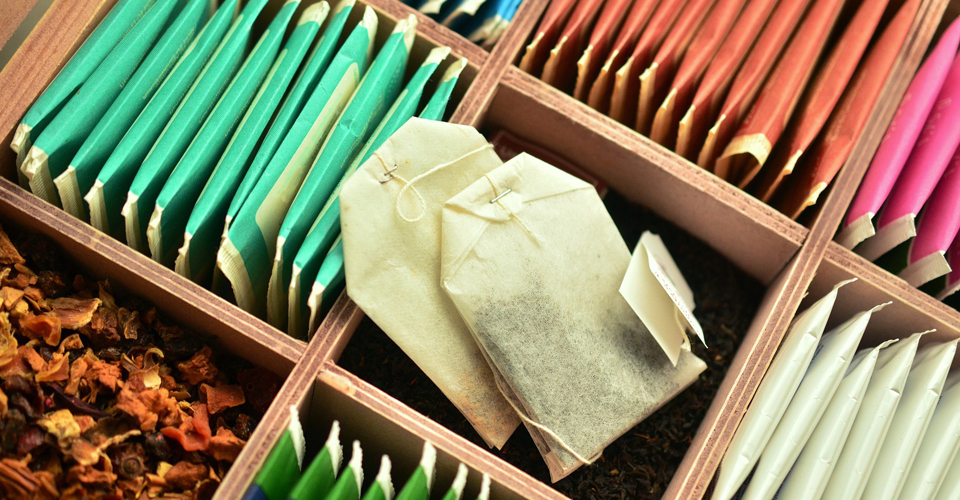 A Sip of Diversity

Tea is one powerful substance. Around the world, it brings people together, yet every region has its own favorite varieties, not to mention ways to prepare and drink each one. Learning about tea is a cool way to learn about different cultures, so Bio-Med Science Academy’s Diversity Club decided to host a tea party. While taking sips of Darjeeling, chai, black and green teas, students also learned about the cultures associated with each of them.

One of the more famous tea cultures is that of England, where Darjeeling, originating from North India, is the tea of choice. Flavored black teas are popular as well and pair nicely with the light sandwiches, cakes, and treats that are a part of afternoon tea—although the people there find an occasion for tea no matter the time of day. Flavored and straight black tea is most popular in Russia, which has a tea-time philosophy similar to England, with afternoon sweets consumed alongside the strong tea. Japan elevates the afternoon tea and instead performs tea ceremonies, which can be intricate and can take hours to complete. The ceremonies focus on making the matcha or green tea they will consume. The host is expected to take great care in ensuring the perfect cup. In India, rather than having a special tea time, a pot of chai is expected to brew all day in case of guests.

The club’s own version of all these traditions let its members get a taste (literally) of places around the world. “The whole point of Diversity Club is to learn about other cultures, learn new things, and to try new things you wouldn’t normally do,” said Jesse Fire, president of Diversity Club. Tea has brought people of the same cultures together for centuries, but the tea party showed that it is a unifying factor for people around the globe.