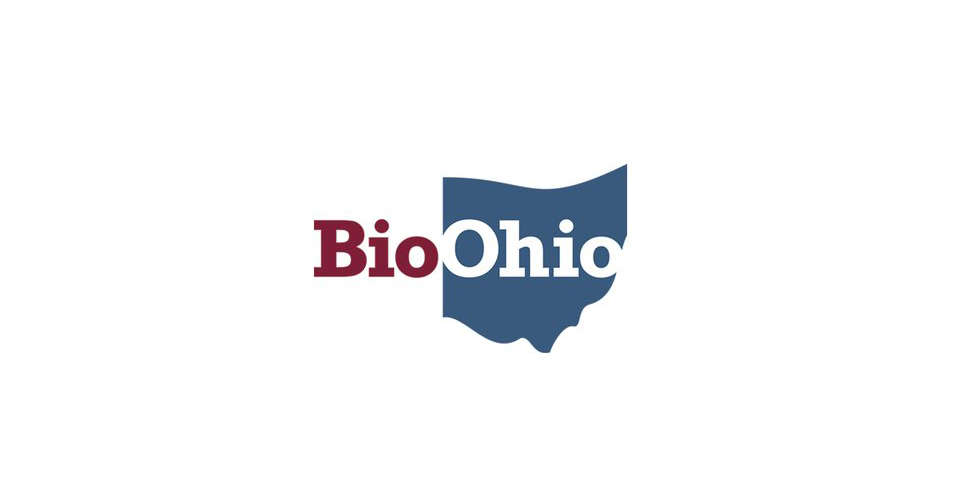 Academic and industry researchers came together with legal professionals  for two days in Cincinnati and Rootstown last month for the BioOhio event Pharmaceutical Pathways: Drug Discovery, Development, and FDA Regulations that was established by NEOMED’s REDIzone  . The goal was to communicate advancements in drug discovery and development—and the ethical and legal challenges that accompany such advancements, said  Elliot Reed, program manager of NEOMED’s REDIzone, which connects biotechnology researchers and industry at its wet labs and office space on the NEOMED campus. Assisted by REDIzone program coordinator Marilyn Baade, Reed led the event Tuesday, May 22 at the Northeast Ohio Medical University Education and Wellness (NEW) Center.

The two-day event was conceived to announce the opening of the REDIzone Pharmaceutical Proof of Concept Center as a statewide resource to assist in the commercialization of new therapeutics. Both days were funded by a 2016 Economic Development Administration award of nearly $500,000 made by the U.S. Department of Commerce to NEOMED for a project called “Accelerating Pharmaceutical Commercialization: A Rural Proof of Concept Center for Economic Development.’’ The project leverages new technology that enables researchers to grow micro human organ systems to test the safety of new therapeutics in human models, with the goal of making the earliest stages of drug discovery more efficient. The organ-on-chip system can identify those therapeutics most likely to fail in an FDA Phase 1 study.   Located in NEOMED’s REDIzone, the Center is now open for business to academic and industry researchers alike. The new technology will be used primarily to serve researchers who wish to know how well a new therapeutic will be tolerated in humans before committing considerable dollars to expensive human clinical trials .

Reed selected Nortis, a leading company developing organ-on-chip technology, to be used in the pharmaceutical proof of concept center because of the many advanced micro-organ models that can be incorporated into the drug screening effort. Carl Hulit, Vice President of research and development at Nortis, presented during the conference on how researchers can utilize this new technology in the therapeutic development programs. Following the event, Hulit conducted a three-day training session for NEOMED researchers and REDIzone companies.

Seeing the potential of the pharmaceutical proof of concept center to positively impact the drug development process, the Timken Foundation of Canton provided a considerable gift to fund the acquisition of an advanced piece of analytical equipment that can rapidly analyze the health of the micro organs after exposure to new therapeutics.

Reed moderated a panel discussion on the regional academic advancements in drug discovery and development and the translation of the research into industry. Panelists were Anthony J. Berdis, Ph.D., associate professor of chemistry and biology at Cleveland State University, who is chief scientific officer and co-founder of Red5 Pharmaceuticals; Stephanie Ham, CEO and co-founder of OncoSolutions and recent Ph.D. graduate from University of Akron; and Moo-Yeal Lee, Ph.D., associate professor at Cleveland State.

Reed asked the panelists to share what they consider best practices that will make a researcher attractive to industry.  Ham noted that her company looks for a well-validated target, and how they can engineer enhanced micro-human tumors to test the efficacy of new cancer therapeutics and create individualized cancer treatment plans for patients. Brad Lang, Ph.D., an Executive in Residence at BioEnterprise who was participating in the day’s events, added that researchers often propose re-purposing existing drug for a new disease targets and stressed the importance of having a  well-defined disease target validated in place before advancing the drug to human clinical trials.

BioOhio is a member-guided service that connects and supports Ohio’s bioscience community. An Ohio Pavilion was planned for the BIO International Convention in Boston June 4-7.