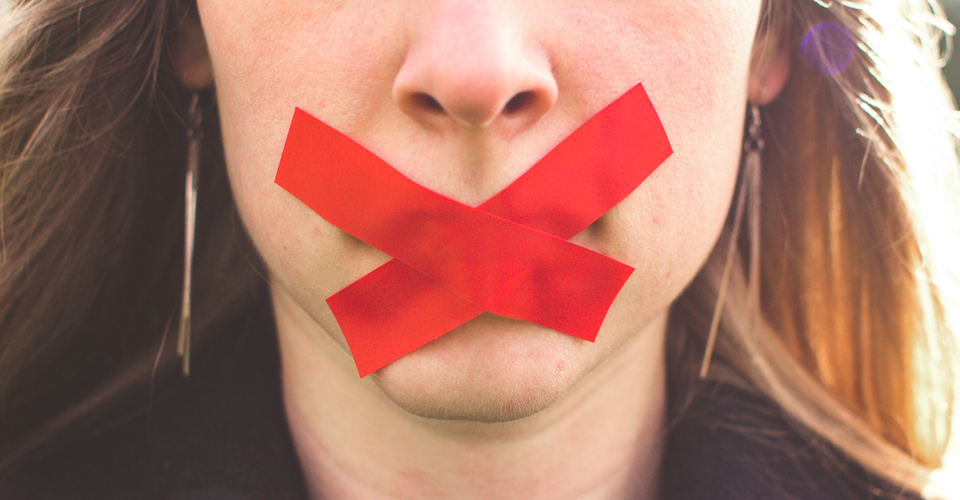 Breaking the Silence around Sexual Harassment

It might be a nasty comment or an inappropriate joke that makes you feel uncomfortable at work, school, or with friends. It might be something scarier, like a person who follows you, sending you unwanted messages and gifts. It could even be inappropriate touching, or something more violent and aggressive.

Given the recent political landscape, the topics of sexual harassment and assault have been pushed to the forefront of our minds. Many people have encountered harassment and/or assault, whether as a survivor, as a witness to some form of harassment, or knowing/caring about a survivor. Sexual harassment covers a wide range of behaviors, from inappropriate comments to sexual assault. The recent political campaign has brought to light a problem that is more prevalent than we know, or would like to admit.

Unfortunately, the problem is widespread. The organization Stop Street Harassment estimates that 65 percent of women and 25 percent of men have experienced some form of harassment on the street. A 2015 survey in Cosmopolitan magazine revealed that one third of women have been harassed in the workplace.

The good news is that people can recover from sexual harassment and sexual assault. Counseling can help survivors rediscover their strength and regain their sense of empowerment and security. NEOMED offers counseling and consultation that is free to students. In addition, NEOMED has a Title IX coordinator within the Office of Diversity, Equity and Inclusion, as well as an Office of the Ombuds. If you are uncertain about which office is most appropriate, just ask.

The responsibility lies with each of us. If you know someone directly who has experienced sexual harassment or an assault, the first step is just being there to listen, in a caring and non-judgmental manner. Having a friend or family member to talk to is immensely valuable to a survivor. Encourage the survivor to seek help through counseling, but respect that telling others (seeking help or reporting the incident) is often difficult for survivors. If you see or hear inappropriate behavior, be courageous enough to say something. The culture cannot change if good people remain silent.

Resources and policies at NEOMED for students, faculty and staff include, but are not limited to, the following: