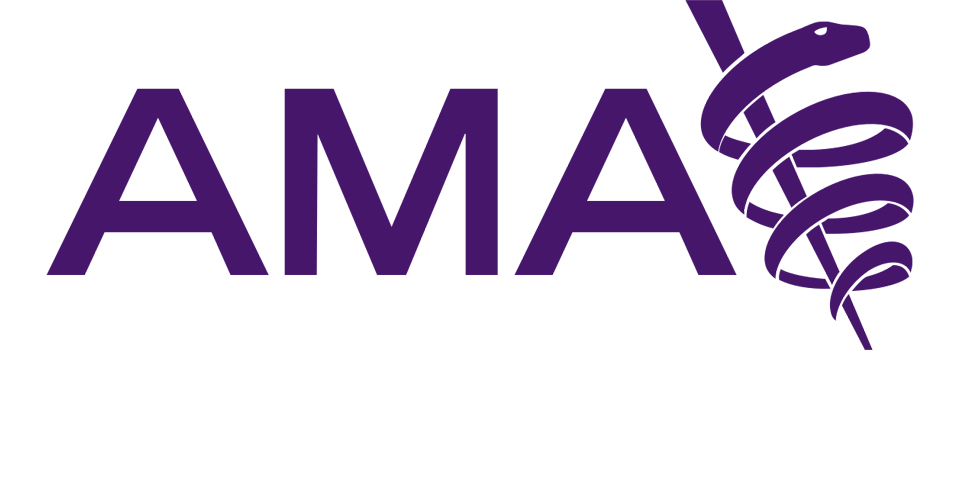 The purpose of the AMA Annual meeting is to allow students, like my peers and me, to have a voice, to advocate, and to take part in discussion in regard to certain policies we believe in; as well as to learn more about priority issues of the AMA. At the conference, the Medical Student Section (MSS) presented its resolutions to the House of Delegates and engaged in open discussion with doctors as to whether to support or negate the resolutions presented.

My experience at AMA Annual is one I will never forget. Not only was I able to meet medical students from all over the country, but I was also able to gain insight on current health policies that both students and doctors were advocating for.

One resolution I co-authored and brought to the floor at the meeting was “Support for the Expansion of Federal Gun Restriction Laws in Domestic Violence Abusers and Convicted Stalkers.” My position was that the Bureau of Alcohol, Tobacco, Firearms and Explosives’ current definition of misdemeanor does not adequately apply to domestic abusers of non-spouse partners and certain family members of victims. This allows certain individuals to legally purchase firearms despite a history of violence and abuse. My resolution addressed the expansion of the federal prohibition of firearm purchases to include domestic abusers of non-spouse partners and family members other than the children of the abuser.

Presenting this resolution that was recommended for adoption, meaning it was supported by the AMA, and hearing the 60 other resolutions made me realize what an impact the MSS can have on the future of patient care in the United States.