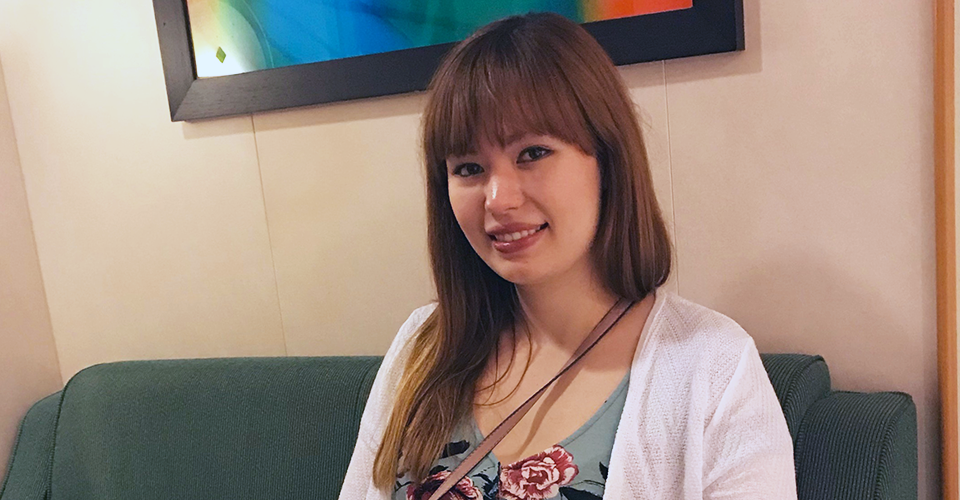 Claire Lewis, a second-year student in the College of Medicine, believes it’s important for students to get involved in the topics of the day. As the treasurer of the student organization called Medical Students for Choice, she helped to organize a public debate organized as a joint effort with pro-life groups on the NEOMED campus.

These are her reflections.

On January 17, two medical professionals took the stage at NEOMED Great Hall for a debate focusing on one of the most contentious issues in our nation today: abortion. Representing the pro-choice side was  Lynn Hamrich, M.D., a family medicine physician at Summa Health in Northeast Ohio. The pro-life side was taken by Paul Lecat, M.D., who is a professor of internal medicine at NEOMED, among other roles. The moderator was Roderick L. Ingram Sr., executive director of the Office of Marketing and Communications at NEOMED.

Over the course of two hours, the duo made their cases before an audience of about 50 people who were fortunate enough to witness these professionals engage in a respectful and thoughtful debate regarding a subject that too often leads to a shouting match.

The agenda for the night covered many of the questions at the heart of the abortion debate. After each physician had the opportunity to give a personal introduction, they spoke to many topics: How they came to their individual stance on abortion; when they believe life starts; the balance between right to life for the fetus and reproductive rights of the mother; ethical implications of aborting a fetus with impairing medical conditions; how abortion practices may be affected by the recently proposed “Heartbeat Bill” and whether the government would have an obligation to support a baby under a no-abortion policy.  Despite the heavy subject matter, both sides gave well-considered reflections on each complex question and were exceptionally professional.

Our last question we presented to our debaters, whether or not they knew anyone who had an abortion, led to some touching personal responses. Dr. Hamrich discussed the stories of multiple women she has known throughout her career who have decided to get abortions. No matter how difficult the decision might have been, they felt it was the right decision for them, she said. Meanwhile, Dr. Lecat focused on his own family life, discussing his own adopted son and showing gratitude that his son's biological mother decided not to get an abortion and chose the adoption route instead.

It is especially vital to be having this discussion at this particular time in our country, and in this state specifically. Ohio state legislatures are proposing a new law – often called the Heartbeat Bill, and formally known as the Human Heartbeat Protection Act – which would make it illegal to perform abortions once a heartbeat is detected. Pro-Life Ohio Gov. Mike DeWine has already stated that he plans to sign this bill if presented to him. The law could prevent abortions as early as six weeks into pregnancy. As most women do not know they are pregnant at this point, this would severely limit access to abortion in our state. The bill is expected to pass this month (March 2019).

As stated by Mike DeWine in an interview in January, the issue will likely be ultimately decided by the United States Supreme Court. Planned Parenthood Advocates of Ohio tweeted a response to the bill on February 12: “The early introduction of the SB 23, the unconstitutional six-week abortion ban, highlights the misguided and dangerous priorities of our state legislators. This bill seeks to ban abortion before most people know they're pregnant. It's shameful.”

Regardless of which side of the debate you fall on, it is essential to stay informed and open-minded on this matter. The students of NEOMED are grateful to both Dr. Hamrich and Dr. Lecat for taking the time to partake in this event and helping to educate us all on this important issue.