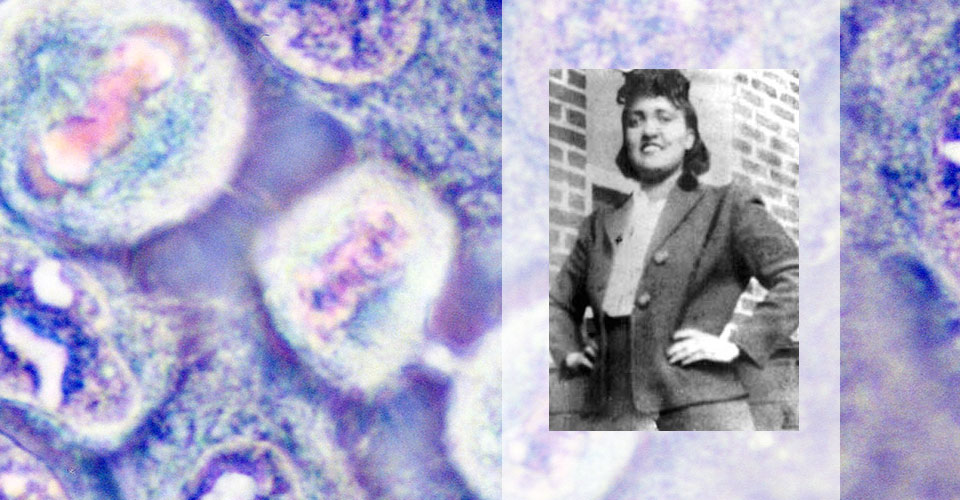 Henrietta Lacks and Her Vaccine Legacy

Trust has always been an issue in health care, due to the historic mistreatment of minorities. Many studies have shown that Blacks and Latinx have high levels of distrust for the health care system.

So, when a Pew Research Center survey showed that Black Americans were less inclined (42%) to get vaccinated than others, it wasn’t surprising.

This is a tragic irony, considering the well-documented story of Henrietta Lacks, a 31-year-old Black American woman who died from cervical cancer on Oct. 4, 1951. During her treatment at The Johns Hopkins Hospital, a researcher took samples of Lacks’ tumor without her knowledge or consent. For decades, Lacks’ cells were commercialized and distributed across the globe – without her family’s knowledge, much less its approval.

HeLa cells, named for Henrietta Lacks, have contributed to nearly 75,000 studies, paving the way for advancements from HPV and polio vaccines to medications for HIV/AIDS and breakthroughs including in-vitro fertilization. In fact, the study that identified the infectivity of the virus SARS-CoV-2 in humans did so using cells that were isolated from Henrietta Lacks.

While Henrietta Lacks’ story reads as Shakespearean, it is true. And today, many who would benefit from science don’t trust the messenger, unless that messenger is one who reflects them.

The World Health Organization (WHO) recently honored Henrietta Lacks for her contribution to medical science and recognized her story as one of inequity. While Black History Month is an excellent time to honor her legacy, Lacks’ story and its historic impact serves as a reminder that increasing diversity, equity and inclusion in medical education, practice and research would help achieve the ultimate legacy – a society in which such inequities could not easily occur nor be hidden for 70 years.