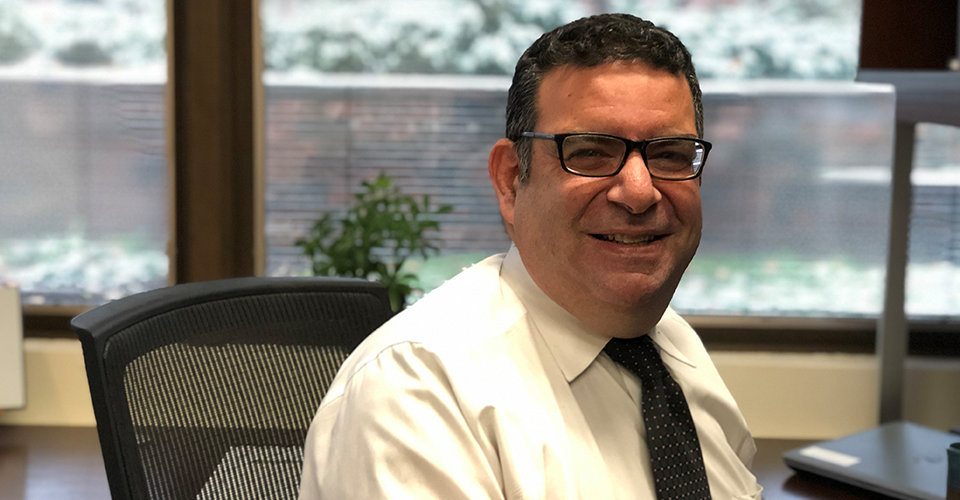 For one College of Medicine leader, caring for the smallest patients and educating the next generation of physicians is a dream come true.

From a young age, Eugene Mowad, M.D., vice dean of the College of Medicine and clinical professor of pediatrics, knew his future would lead him to medicine.

Dr. Mowad found familiarity in Youngstown. It was there where earned his first “real” job at the former Tod Children’s Hospital.

“The students are why I come here every day,” Dr. Mowad shares.

He notes, a large portion of his job is consumed with policies and contracts — things he refers to as the “dry stuff” — but says it is all worth it.

“It’s not the love of reading policies. It’s because I know that those policies are playing some role in making the students’ lives better and that will make them better doctors someday,” he says.

As the College of Medicine’s vice dean, Dr. Mowad says one must be a jack of all trades.

Educating the next generation

In the meantime, Dr. Mowad puts being an educator first and foremost.

Dr. Mowad’s dedication and persistence comes from his students. “They are so enthusiastic and full of hope,” he says.

“Sometimes you look at health care and the things that are happening in the country, and there’s a lot of negativity, but when I work with students and see their enthusiasm for the future; that’s what motivates me.”