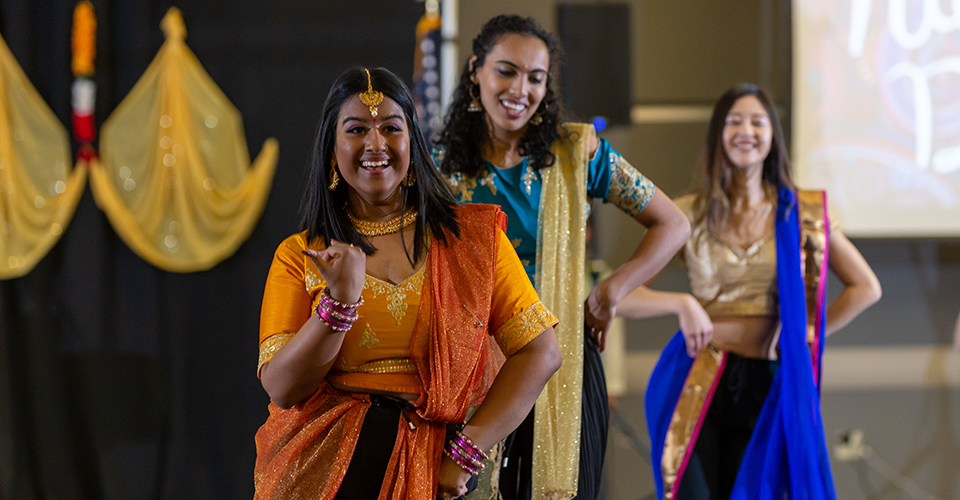 Diwali is the Hindu festival of lights. It is associated with the goddess Lakshmi, the goddess of prosperity, and is used to mark the beginning of the Hindu New Year. It usually takes place between October and November, which is the time period for the Hindu lunisolar month Kartika.

Diwali symbolizes the triumph of good over evil, knowledge over ignorance, and the victory of light over darkness. It is celebrated by many individuals in India and other countries around the world by individuals of all different religious backgrounds — ranging from Hinduism to Jainism to Sikhism.

Depending on where in India you are from, the festival has come to be known as Diwali, Deepavali, or Divali.

In order to celebrate, individuals will light diyas (small tea candles), decorate their homes with an assortment of different lights and flowers, burst fireworks, and attend family gatherings filled with large feasts and sweets such as mysore pak, gulab jamun, and besan ladoo.

Diwali is celebrated with lots of music, dancing and bonding amongst one’s peers.

At NEOMED we have had our own version of Diwali for many years. It has become one of many popular cultural events at NEOMED as people are able to take part and observe a variety of dance performances ranging from classical dance to fusion dance — all choreographed and performed by the students themselves.

Diwali at NEOMED has given individuals an opportunity to share their cultural background with everyone on campus. From explaining what the food is and what the purpose behind Diwali is, to bringing Indian clothes from home and sharing them amongst one’s peers in order to take the opportunity to dress up and celebrate, Diwali is a time to bring individuals together and here at NEOMED.

By bringing people from different cultures together to enjoy food, dancing, henna, and fancy dresses, we were able to bring a small piece of India to NEOMED for an evening that brought light in to triumph over darkness yet again.