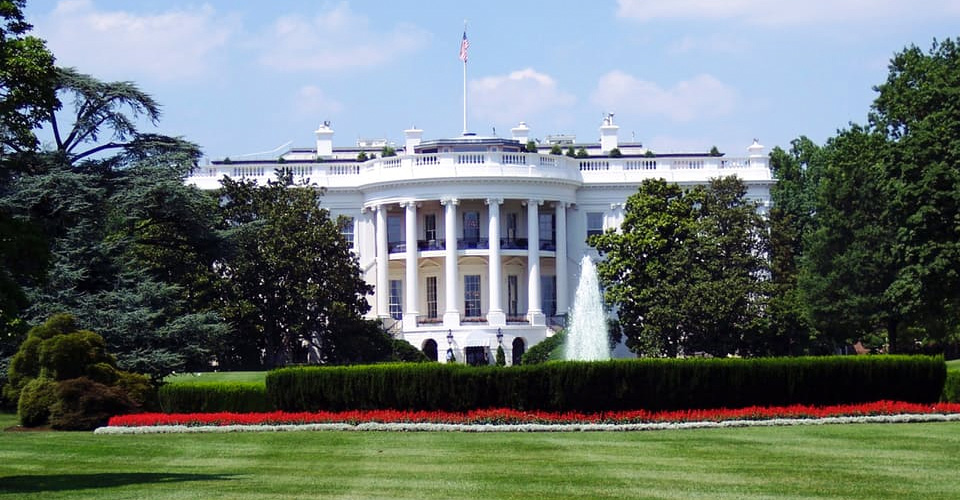 As the nation adjusts to a transition of power in the highest office, students from 18 student interest groups at NEOMED decided to take some time to reflect on the presidential election and ask a simple question with no certain answer: What’s next?

Students, faculty and staff gathered to discuss that question and more at a post-election event held in Great Hall on Wednesday, Jan. 4. Colin Swearington, Ph.D., a professor of political science from John Carroll University, gave a spirited and far-ranging presentation about the many idiosyncrasies that made this election so unique and difficult to predict.

Polling is often wrong, but wrong “in the correct way,” Dr. Swearington said. For instance, before former President Obama was re-elected in 2012, polls predicted a much narrower margin of victory than what actually occurred. What made the incorrect polling data a huge story following the recent election is that while most polls were accurate in terms of the popular vote, they were off in anticipating a clear victory for Hillary Clinton in the Electoral College.

Dr. Swearington implored audience members to stay informed on all levels of government and become active in the political process, whether it be by contacting elected officials or organizing around issues that matter to them. “You can be civil, but that doesn’t mean you just sit on the sidelines,” said Dr. Swearington.

“It’s important not to demonize those who think differently than ourselves,” noted Dr. Gershen. “It’s not about being P.C., but rather, it’s about respect.” He reminded students that as health care professionals, they will need the values of respect, compassion, warmth and understanding to be able to provide care for all of those who they treat.

Guest speaker Stephen Brooks, Ph.D., a professor of political science and associate director of the Ray C. Bliss Institute of Applied Politics at the University of Akron, discussed the media’s role in politics. He noted that while negative advertising is widely disliked, it has been found to have the biggest impact with voters and to be far more memorable than positive ads. He also touched on the changing tone of the media that allows citizens to be part of “information tribes” following news that already fits their existing worldviews.

Swearington and Brooks were joined by John Stilliana, director, state government and community relations at NEOMED, on a panel to address student questions. Students took turns asking many thoughtful questions about the election and politics in general—anything from the impact of Citizens United, to fake news and the tone of recent campaigns.

“I am so proud that this program was sponsored by 18 student groups,” said Dr. Gershen. “That is who we are at NEOMED - curious, respectful and committed to bettering our community.”