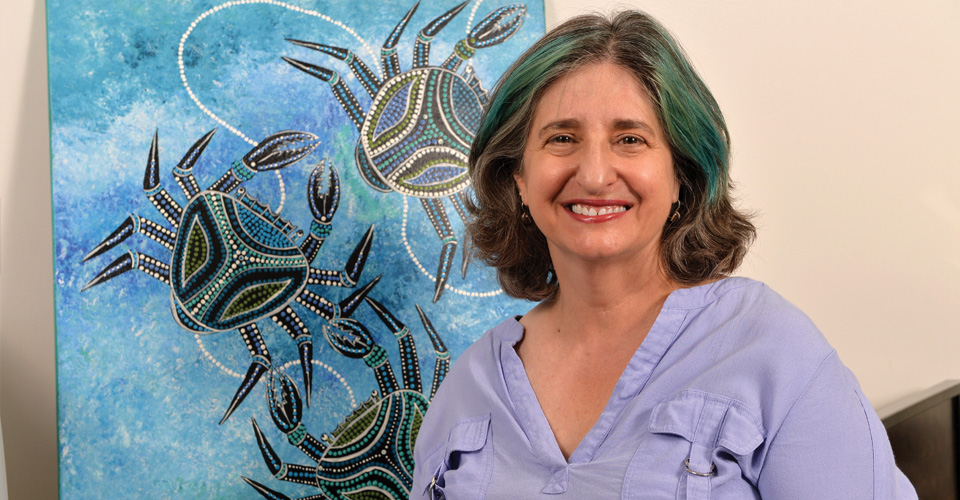 Scientista is a national organization that works to empower the women of this country who are interested or currently involved in the fields of science, technology, engineering and math (STEM). Students in NEOMED’s chapter have interviewed four very special Scientistas who have been generous enough to share their stories with the community.  We hope everyone is able use these stories as a source of empowerment and encouragement to succeed in the field of STEM!

When and why did she first become interested in STEM?

Dr. German has been passionate about science since she was seven years old. Her Barbie dolls were always mad scientists who were making potions, and their dresses even looked like lab coats! Dr. German ardently believes that children are scientists, healers and artists. To her, asking questions is science. Her passion for science motivated her to keep asking questions and find out how things work by going into the STEM field.

How did she get to where she is as a successful woman in STEM?

When she was growing up, Dr. German had extremely supportive parents who told her that she could do whatever she wanted to do. Dr. German went to college at the University of Chicago and majored in math. She got involved in research during her sophomore year of college and found that she was interested in paleontology. She earned her master’s degree in geology at the University of Rochester and earned a Ph.D.in evolutionary biology from Harvard University.

Did she face any challenges as a woman in STEM? How did she overcome these challenges?

At college, Dr. German was not only the only female enrolled as a math major, but also in the geology program. She got used to being the only woman. When she received a Ph.D.in 1983, she believed that by the time she grew old “there would be no sexism and genderism.” Unfortunately, that is not the case according to Dr. German, who elaborated on the micro-sexism that still exists. The best way to overcome these obstacles is through mentorship, according to Dr. German. For example, she oversaw the WISE (Women in Science and Engineering program) at the University of Cincinnati.

What advice does she have for Scientistas like us who wish to be successful in the field of STEM?

Why does she think it's important to advocate for STEM as a woman and to spark that interest in young women within our generation?

Dr. German believes it is important to advocate for STEM for everybody. She advises that bringing in women and underrepresented minorities makes a difference in what our world looks like and positively impacts it.