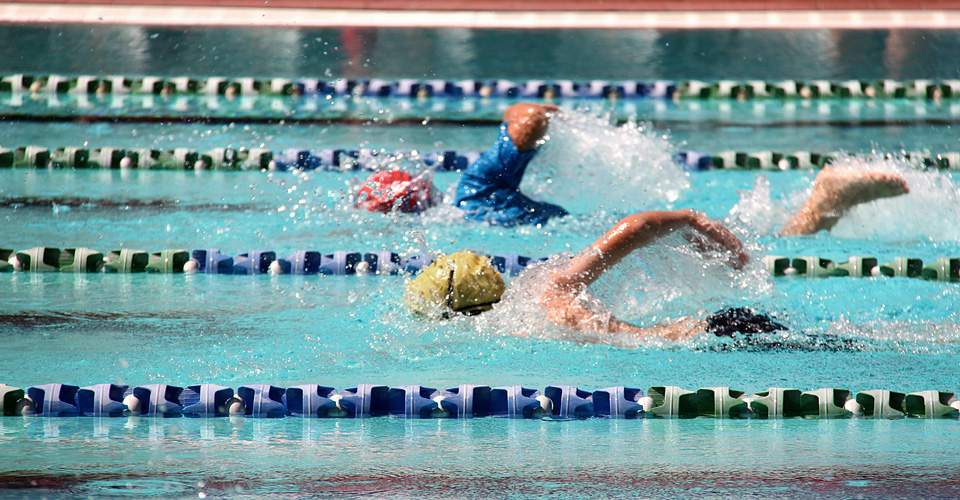 During the past several months, it’s been nearly impossible to escape talk of the Zika virus. Fears of a Zika epidemic will soon come to a head as the world gathers in Rio de Janeiro, Brazil for the 2016 Summer Olympic Games. Not only are the conditions right for the spread of Zika; it is feared that the huge influx of visitors will also take Zika back to their home countries. Some notable athletes have cited concerns about contracting the virus for their decision not to participate in the Olympics. Health experts earlier even went so far as to suggest that the Olympics be cancelled or moved to a different location, though at this point with the Olympics set to begin on Aug. 5, it seems that the original plans will go forward.

To learn more, we sat down with Amy Lee, M.D., (’85), professor of family and community health, to gain a better understanding of Zika, why it is such a big deal and how we can all play a part in preventing the spread of the disease.

Most people may not have any symptoms or may only have mild symptoms. The most common symptoms of Zika are fever, rash, joint pain, and red eyes (conjunctivitis). You can also have muscle pain and headache. These symptoms can last for several days to a week. Usually people do not need to go to the hospital.

Zika can cause a rare illness called Guillain-Barré syndrome, which affects the nervous system. This disease causes muscle weakness and sometimes causes the person to be paralyzed, which may affect breathing. The weakness can last few weeks or several months. Most people fully recover; a few people have died. Zika contracted during a pregnancy can cause a baby to be born with microcephaly (noticeable because of the baby’s shrunken head) and other brain defects.

How is Zika passed from person to person?

Zika is spread most commonly through Aedes species mosquito bites; it can also be transmitted through sex. Pregnant women can pass Zika to their babies. It is suspected that Zika might also be spread through blood transfusions.

What can I do to prevent the spread of Zika?

If you are traveling, check whether Zika virus exists in that country. You can find travel notices on the Centers for Disease Control and Prevention website. The most common areas are countries in the Caribbean, Central American, South America, Africa, the Pacific Islands and Asia. Prepare by taking steps to prevent mosquito bites, such as wearing long-sleeved shirts and pants, using insect repellents, and sleeping under mosquito netting. Pregnant women should avoid traveling to areas that have many Zika cases.

Up until late July, the only cases of Zika in the U.S. have been caused by a traveler bringing the infection back from another country or through sex with a partner who has traveled to another country. Residents can prevent mosquito bites using Environmental Protection Agency (EPA)-registered insect repellents such as Off!,  Cutter or Skin So Soft Bug Guard Plus. Effective repellents contain DEET, picaridin, oil of lemon eucalyptus or IR3535. Here at home, some of the precautions are the same as if you were traveling: Wear long-sleeved shirts and pants. Control mosquitoes around your home—remove standing water where mosquitos can lay eggs and do not let them into the house. The Aedes species mosquito most often bite during the daytime as well as night, so you need to make sure that you protect yourself anytime you are outside. Right now there is no vaccine to prevent illness from Zika virus.

Why is Zika especially dangerous for pregnant women? What birth defects are caused by Zika?

The danger is that an infected pregnant woman can pass the Zika virus to her baby, which can cause a birth defect called microcephaly (a birth defect in which a baby’s head is significantly smaller than expected, often due to abnormal brain development) and other severe brain defects, which are generally not treatable. All pregnant women who have been in a country that has Zika should receive an ultrasound at 18-20 weeks and should be tested if they have symptoms of Zika and within 2-12 weeks after travel if they have not had symptoms. No infants have gotten Zika through breastfeeding.

Why is Zika expected to spread so rapidly following August’s Summer Olympic Games in Rio, Brazil?

Some health professionals are concerned that with an estimated 500,000 visitors to Rio de Janeiro, infections could be transmitted sexually to partners at home. However, others have argued that August is cooler in Rio, which would reduce the number of mosquitos. Experts from the World Health Organization, Centers for Disease Control and Prevention, and European Centre for Disease Prevention and Control suggest that pregnant women avoid coming to the Olympics, but that the risk to others of getting Zika is low. If you are planning to travel to Rio for the Olympics, take the necessary precautions to avoid mosquito bites.