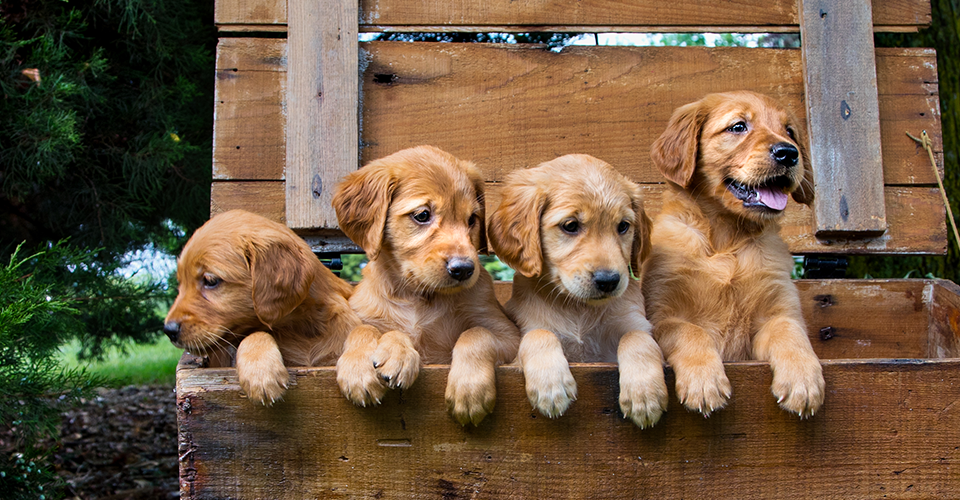 Pick of the Litter Sparks Responses

No question, becoming a guide dog is a highly competitive process. That was one takeaway from a screening of Pick of the Litter, a movie that shows the training and selection process used by the organization Guide Dogs for the Blind. The story is set to a soundtrack that highlights the emotions of the so-called puppy raisers who throw themselves into prepping the animals for a life of service –including becoming a breeder for other potential guide dogs.

The lunchtime screening (free, with popcorn!) was part of the Embracing Diversity Series.

Mairim Avila, a second-year College of Pharmacy who is a student representative to the NEOMED Diversity Council, attended the event and commented, “The movie was really good. I recommend it to other students. I was not aware of the intense training for a puppy to become a breeder.”

John (Ikenna) Ogwuegbu, also a second-year College of Pharmacy student and student representative to the Diversity Council, noted, “After watching this movie, I sincerely have developed so much respect and appreciation for all dogs, specifically guide dogs, considering the amount and level of trainings they have to undergo.”

Larissa Melnyk, a second-year College of Pharmacy student, said she was glad for the rare opportunity to watch a movie with her classmates.

She added, “The movie gave me insight to aspects of disability services that I’ve never learned of before, as well as ways that people who love having pets can use that for a greater benefit for the blind.”

The next event on the Embracing Diversity Series is the Diwali Celebration, to be held Monday, Nov. 18, from 5:30-9 p.m. in the NEW Center Ballroom. Purchase tickets outside Watanakunakorn Auditorium or at the door.