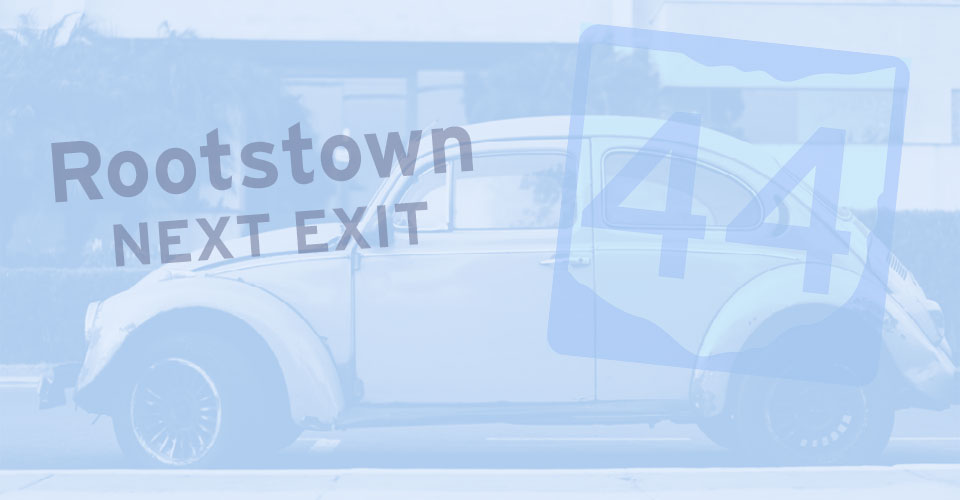 Pulse Poll: Who has the Longest Commute?

So who has the longest commute here?

Since we posed the question a few weeks ago, the topic has likely been bandied at length at lunch tables across campus and – shudder – perhaps been the subject of an unsavory and uncondoned betting pool here and there.

Before we reveal the “winner,” we want to acknowledge that the overseers of this endeavor wisely resisted the urge to offer a prize to NEOMED’s Captain of the Commute, because it would have been messy.

Sebastian Diaz, Ph.D., J.D., associate dean of quality initiatives in the College of Medicine, clearly would have taken the crown, but not for a technicality.

Dr. Diaz lives in Worthington, northeast of Columbus. Door to door, his commute is 128 miles, about two hours in good traffic.

But he makes this trip only once per week, and we set two trips per week as the minimum.

(Dr. Diaz overnights midweek at his mother-in-law’s house on a farm near Akron. “I get the upstairs all to myself,” he says, “but her roosters still wake me up way too early every morning.”)

Ahh, sweet justice for trying to steal the Captain of the Commute crown.

Thus the crown rightfully goes to Giselle Hamad, M.D., associate dean of clinical faculty affairs in the College of Medicine. Dr. Hamad commutes at least twice a week from the Squirrel Hill neighborhood of Pittsburgh. That’s a 98-mile trek to Rootstown one way, a drive that clocks in at 1 hour, 37 minutes on a good day.

“When I accepted this position,” Dr. Hamad says, “everyone asked about the length of my commute. I think it is more important to enjoy your work and the people with whom you work than to focus on the drive.”

Other denizens of the dashboard are:

How do our long drivers make the trips more pleasant?

Roeper’s traveling companion is a dancing solar chicken on her dashboard. “It makes me smile.”

Other times, he motors in silence. “I value the time for reflection, which, when considering my wife, Andrea, and I are raising two teenage girls, does not happen often. Sometimes, I do use the commute time to chat with colleagues on the phone, particularly my mentor, Dr. Dennis Baker, with whom I still touch base several times a week. And since I’m not going to need to be anywhere for a couple of hours, the time allows for genuine conversation.”

Poyer, driving from rural Ashtabula County, appreciates the nature she sees, especially eagles. “I have also seen some beautiful snowscapes during snowstorms,” she adds.

Steiner, from Lakewood, deals with traffic and construction by relaxing. “Have patience. Breathe. Lots of deep breaths,” she says.

Many attest to the value of the Waze app.

“It helps me avoid traffic and see where accidents are ahead,” Roeper said. “Last year, when 77/76 was shut down for months and traffic was detoured off the highway, that app saved me from getting totally lost.”

Dr. Collins agrees. “I use the Waze app every day to and from work since it will automatically re-route you if there is heavy traffic anywhere along your route.”

On the other end of our scale is Stan Dannemiller, D.V.M., director of the Comparative Medicine Unit, whose one-way commute is 3 miles.

How does he pass the time? “I watch the temperature gauge to see if the car warms up by the time I park it.”

His advice for long commuters? “Move to Rootstown!”