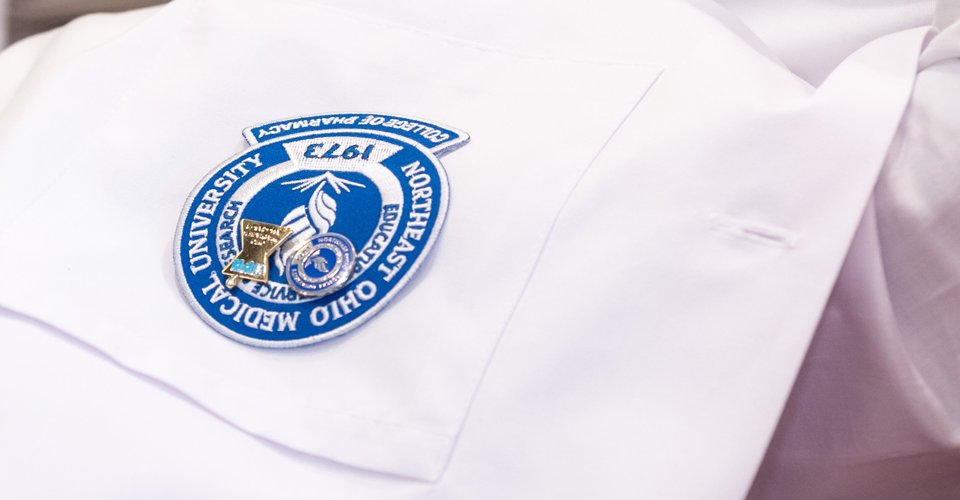 Four second-year students were nominated by their peers for exhibiting ethical leadership, academic success and community or campus involvement – all of which makes them stand out as role models for the first-year students.

The four coaters, all from the Class of 2024, are (pictured L to R) Alexis Axtell, Jasmeen Khuban, Erika Quedding and Nicolas Wagner. At the beginning of each academic year, a College of Pharmacy White Coat Ceremony is held to denote new students’ role as future pharmacists. The Student Coaters place white coats on the first-year pharmacy students as family, friends and the campus community look on.

The Class of 2025 College of Pharmacy White Coat Ceremony will take place at 4 p.m. Friday, August 20, in the NEW Center Ballroom.