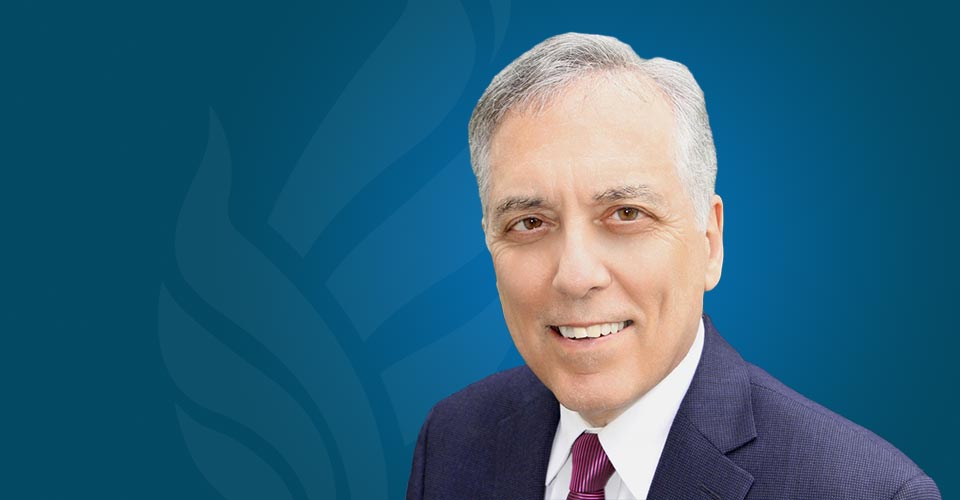 Dr. Congeni: Surround Yourself with People who Make You Better

Blaise Congeni, M.D., retired as director of the Division of Infectious Diseases at Akron Children’s Hospital in December 2020, after 45 years of service, but he remains very much present in the medical community. March 6, the professor of pediatrics and medical microbiology met with second-year medicine students before presenting the annual Chatrchai Watanakunakorn, M.D., Lectureship in Medicine.

During the lecture, Dr. Congeni offered reflections on his career as inspiration to future physicians.

Many people have trouble getting through on the phone to their physician, who is shielded from their calls, said Dr. Congeni. That’s not how he has ever wanted to practice. A favorite compliment came from a nurse in 2007, he related: “There is never a moment he is not willing to take a call, answer a question or see a patient,” she said then.

Physicians are often wary of what they call the curbside consult—being asked a question as they are on the way to see a patient. But sometimes situations call for immediate attention, he noted.

Regarding affability, Dr. Congeni joked, “Some people are born a quart low on personality.” If that’s you, make a special effort to be present for the patient, and to be likeable.

Finally, regarding ability: “You don’t know what you don’t know. Get great training, and know your guidelines, he advised.

And whatever you do, surround yourself with people who make you better.