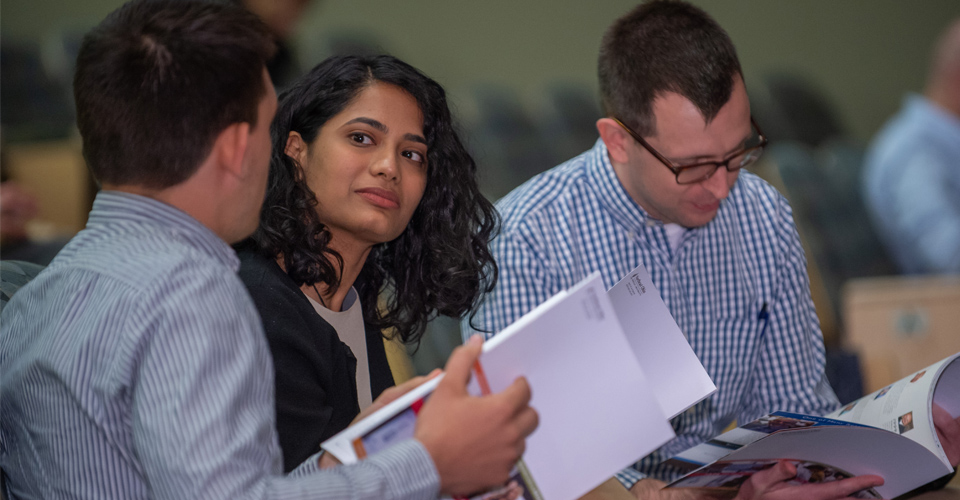 Now in its 36th year, NEOMED’s national competition for medicine students is named for the American poet-physician who worked as a family doctor in Rutherford, New Jersey.

Death, I learned, holds minor consequence.
Hindus are optimistic that way.
A period at the end of a run-on sentence,
or something as simple as changing coats
when you’re tired of the weight of yours.

Even my mother,
who bawled after her father’s death
8,000 miles from home,
looks now into other people’s eyes
like she can tell who was who.

When Billy died,
I stood in the kitchen with my roommates
watching light tremble on glass
as they scooped out his dead body,
orange and silver under the fluorescent bulb.

Everyone else milled out
but I waited next to his tank.
His tender weight in my palm
was so ripe, that I wished for a second
life didn’t have to change coats so quickly.