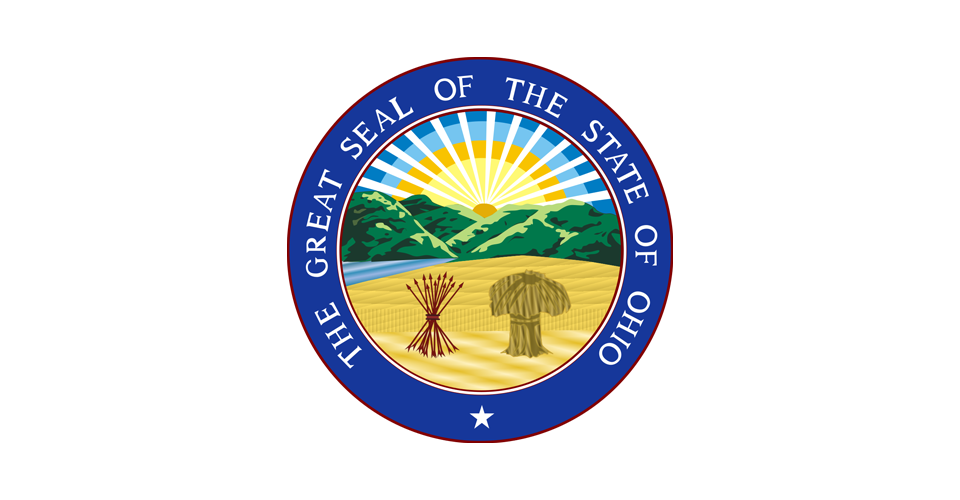 The NEOMED graduate completed her internship and residency training in pediatrics at Albert Einstein College of Medicine, New York City, and Nationwide Children’s Hospital; and a residency in preventive medicine at The Ohio State University. She holds an MPH from The Ohio State University. Most recently, Dr. Acton was a community research and grants management officer at the Columbus Foundation.

The Youngstown native lives in the Columbus suburb of Bexley with her husband, Eric. Ohio Public Radio said that Dr. Acton is the first woman in the post.