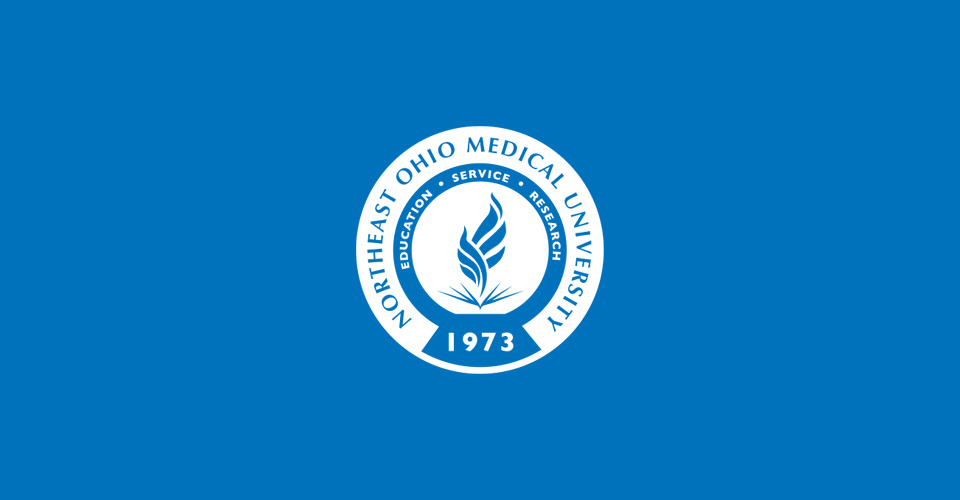 Changes within the University: Advancement Leadership

Mr. Loftus currently serves as executive director of the Portage Foundation. The foundation provides a permanent source of income to assist in meeting the needs of the community and the philanthropic endeavors of its donors. Prior to the Portage Foundation, Mr. Loftus served as the assistant vice president for principal, major and planned gifts at Lander University.

Mr. Loftus brings with him a wealth of experience and expertise. He earned a B.A. in telecommunications from Kent State University, a master’s in higher education administration from the University of Pittsburgh, and a M.A. in philanthropy and development from Saint Mary’s University. In addition, he has more than 25 years of higher education experience, including his 13 years at NEOMED. From 2006 – 2019, he served in several capacities at the University. Among positions he held were vice president for institutional advancement, executive director of the NEOMED Foundation, and senior development officer. Some of his accomplishments during this period include raising more than $15 million in gifts and commitments such as a $1 million capital gift to name an auditorium, a $1 million program endowment to enhance video course content streaming, a $1.5 million capital gift to name a student commons area, a $5 million program grant to fund a schizophrenia treatment center, and $2 million in program/capital support for Parkinson’s Disease research.

Please join us in welcoming Lindsey Loftus to his new roles at NEOMED.