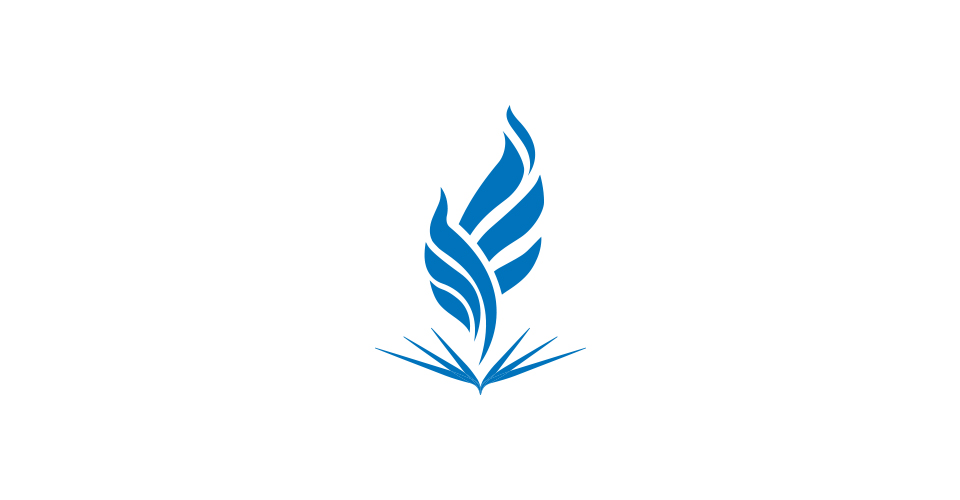 Congratulations to Jennifer Savitski, M.D., associate professor of obstetrics and gynecology at Northeast Ohio Medical University and chair of the Department of Obstetrics and Gynecology at Cleveland Clinic Akron General, who has been named by Gov. Mike DeWine to a two-year term on the Ohio Commission on Minority Health.

Since its founding in 1987, the commission has worked to achieve health parity among Ohio’s minority populations, including African-Americans, Asians, Hispanics, Native Americans and others.

Dr. Savitski said in a statement that the mission aligns with the work she has been doing for years to help reduce the poor health outcomes disproportionately experienced by mothers and babies in Akron’s minority populations.

“We know social determinants of health such as housing, health care and access to nutritious food play a significant role in health outcomes and the commission is focused on helping move the metrics on infant mortality, as well as cancer, diabetes, substance abuse, violence and more,” she said.

“Unfortunately, the commission’s list of priorities hasn’t changed since it was founded, which shows how much institutional change still needs to happen for us to really move the needle on these issues,” she continued. “My goal in joining this commission is to continue to work to decrease the health disparities that persist in all areas, but most especially maternal health issues.”

The commission comprises representatives of public health agencies as well as gubernatorial appointees. “It is an impressive group and I am very excited to be involved with it,” Dr. Savitski said.