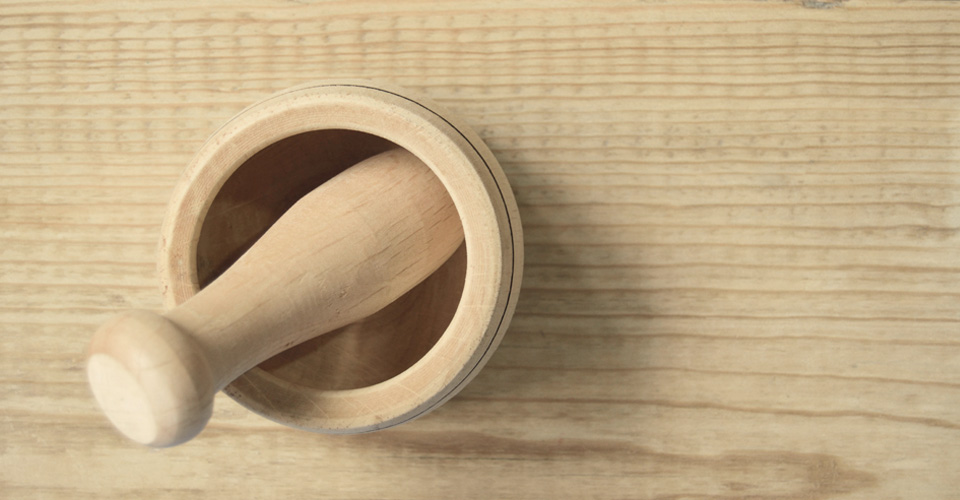 Congratulations to Morgan Schneider, Pharm.D. (’17), as well as to James Maffit and Charles Miller, who each recently finished their second year in the College of Pharmacy, for being named as scholarship winners at the 2017 Independent Pharmacy Cooperative (IPC) Conference in Scottsdale, Ariz., in April. Students from NEOMED were also awarded scholarships in 2016 and 2015, but this was the first time that NEOMED students claimed three scholarships in a single year.