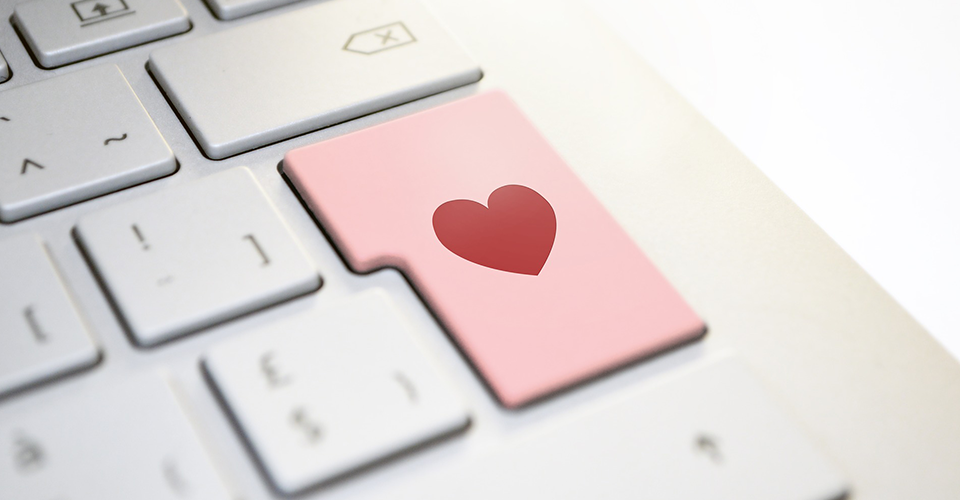 Your favorite aunt might comfort you with the expression, “There are plenty of fish in the sea” after a bad breakup. But if you listened to the research presented by a guest speaker from Townhall II on November 26, you probably wouldn’t go to the dating app plentyoffish.com. It has a much higher prevalence of offenses than other free dating apps — as you can see for yourself with a little Googling, said Inola Howe, a senior at Kent State University who works for Townhall II in Kent. Townhall II provides a 24/7 Crisis Helpline (330.678.4357) and offers services including counseling.

Stalkers don’t tend to be very tech-savvy, said Howe. But there are a couple of intrusive technological developments we should all be aware of, just the same.

Spyware, a means of gathering private information from someone’s cell phone or computer, is illegal. Spoofing – when someone pays a service to have their phone call impersonate someone else (so that their call shows up on their prey’s phone as “Mom” rather than a stranger’s number, for example) – is not. Vigilance and a bit of skepticism are in order to keep yourself safe from both, said Howe.

The next presentations in the Title IX series will be in 2019. Watch The Pulse for announcements.