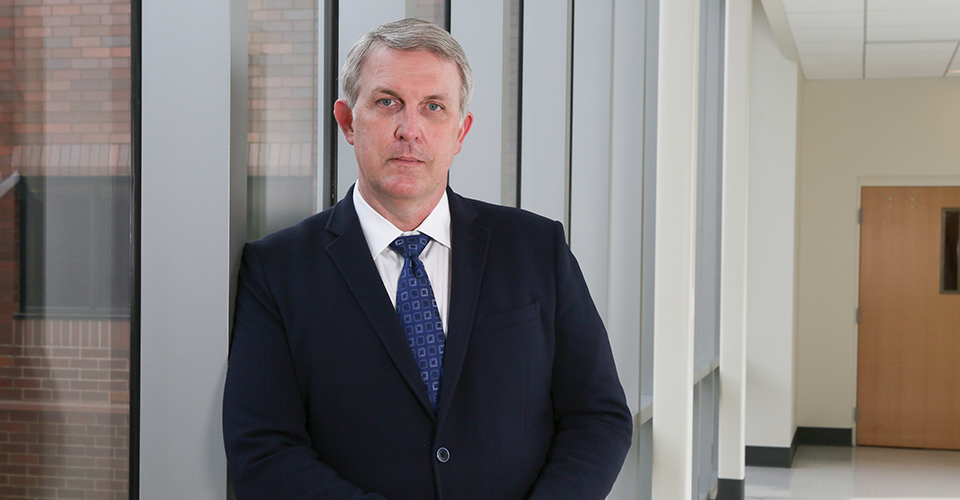 Debating with other Twitter users, Dr. Messamore tweets that “it’s irresponsible to suggest that cannabinoids of any kind are safe for use in pregnancy without the data to back the claim.”