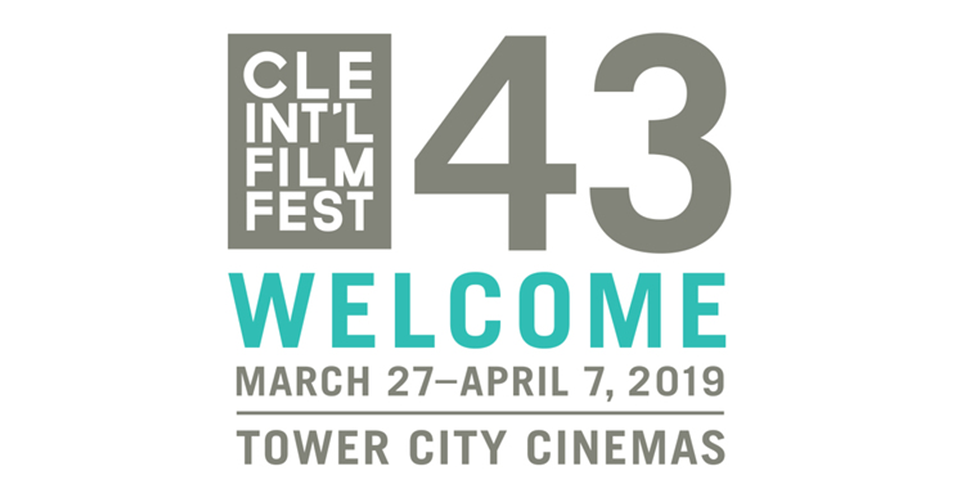 After the film, moderator Marlene Harris-Taylor, a reporter and producer for ideastream®, will lead the panelists to discuss “How should we serve the underserved?”

The panelists will be:

The film will be shown at 4:25 p.m. Friday, April 5, at Tower City Cinemas in Cleveland.