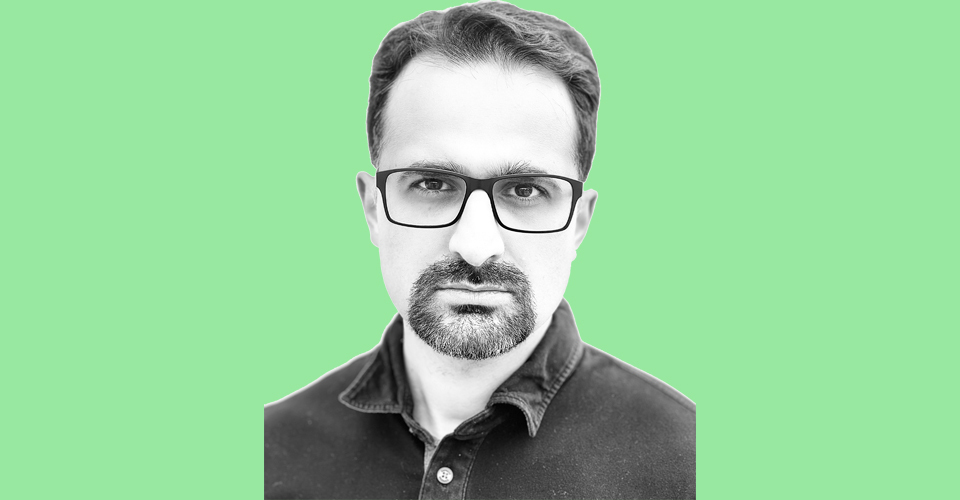 During the period when he was Ohio’s Poet Laureate, Amit Majmudar, M.D. (’03), told NEOMED’s Ignite magazine, “When I was 17 years old, I wrote this giant book of poetry and my parents paid to have it published. They couldn’t relate to my obsession and they didn’t really read my poetry, but they supported me and they are over the moon that I am Poet Laureate now.”

The diagnostic nuclear radiologist is still writing poetry, and he’ll be the featured speaker for this year’s William Carlos Williams Poetry Competition awards ceremony, being held via Live Zoom on Friday, April 23, from noon - 2 p.m.

Medical students from across the country entered the NEOMED contest, now in its 39th year. The awards ceremony will include readings from the competition's first, second and third-place winners.

Dr. Majmudar’s latest poetry collection is What He Did in Solitary (Knopf, 2020). His poems and essays have appeared in the New Yorker, the New York Times, the Best of the Best American Poetry, and the Norton Introduction to Literature. His novels have been published to critical acclaim in the United States, the UK and India. Dr. Majmudar lives in Westerville, Ohio, with his wife and three children.

Register by April 21. A Zoom link will be shared with registered attendees via email. Contact Rachel Bracken at rbracken@neomed.edu with any questions.