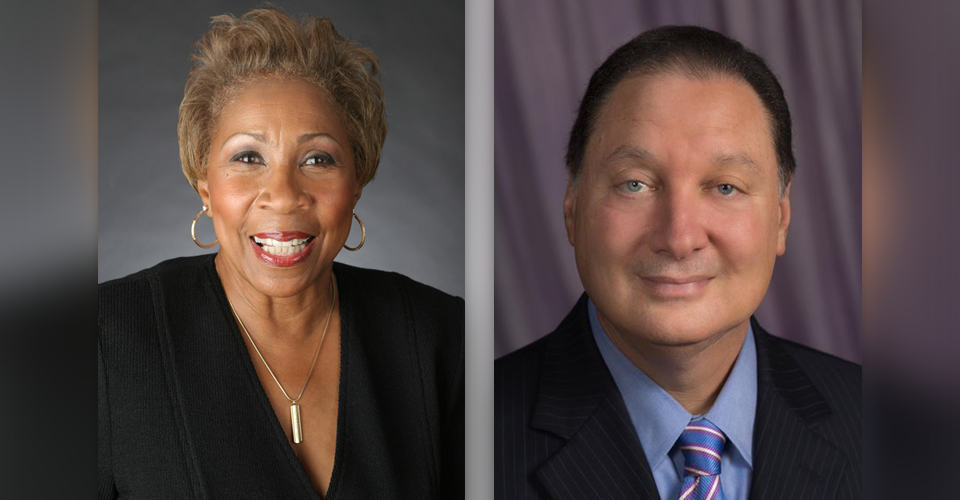 Dr. Alford-Smith’s body of work includes the implementation of a state-managed comprehensive care program for the underserved populations and consultative services for a variety of entities, ranging from a major health maintenance organization to governments in South Africa and Slovakia. Well known for her thought leadership, operational skills and influential style, she is a sought-after public speaker and lecturer whose influence among the political, business, professional and academic communities has led to keynote presentations around the world.

Dedicated to serving the community, Dr. Alford-Smith has provided leadership and active participation in the Diabetes Association of Greater Cleveland; the Health Systems Agency of North Central Ohio; the United Way; the National Black Nurses Association; and the American Public Health Association. Dr. Alford-Smith served as a member of the Board of Trustees of the Northeast Ohio Medical University from 2009 through 2018.

Richard is president and CEO of The Cleveland Foundation, where his distinguished service over nearly 20 years has included work in launching and implementing the Partnership for Urban Health. He has also championed causes including making medical education affordable via NEOMED scholarships; Say Yes to Education and workforce development; and racial equity and justice.

Over the past 30 years, he has held a variety of senior management positions in government, the private sector and the nonprofit sector. Boards on which he currently serves or previously has participated include the Unify Project; United Way of Greater Cleveland; Jobs Ohio; Hispanics in Philanthropy; and the Cleveland School of Science and Medicine.