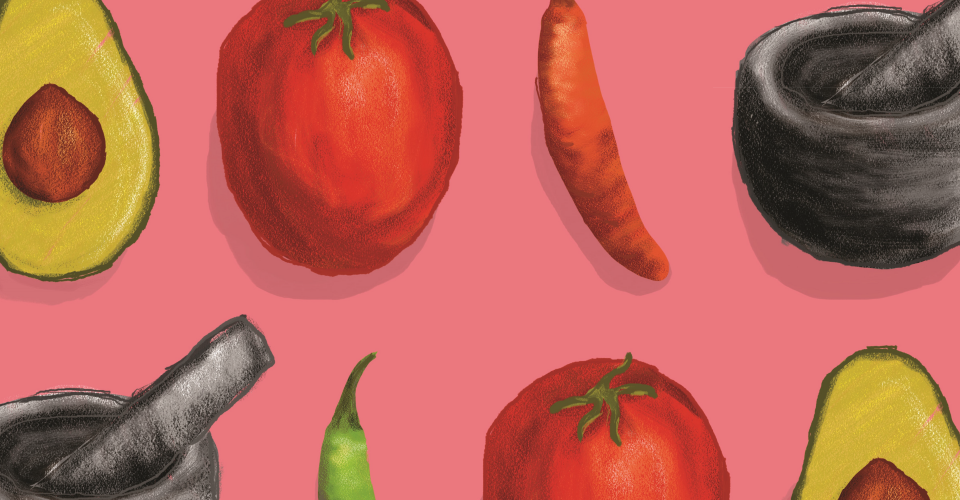 Each issue of Ignite includes a feature celebrating the University’s multiculturalism through recipes and stories. The judges called the content that won first place for Best Department, “A strong multicultural piece that is colorful and of interest to many.” The two winning articles were written by Elaine Guregian, who is director of publications and communications at NEOMED, as well as Ignite magazine’s editor. “Abuelita Rosa’s Guacamole Salsa” showcases a recipe by Carmen Javier, a rising third-year College of Medicine student, with a layout by Scott J. Rutan, the magazine’s designer, and illustration by Emily Wolchko. “Best Black Bean Loaf” highlights a recipe by NEOMED’s executive chef, Xavier Smith, in a layout by Rutan that uses an illustration by Branden Vondrak.

A luncheon celebration to honor the winners will be held Saturday, August 17, 2019, at BrewDog USA’s 42-acre brew house and event space in Canal Winchester in central Ohio.