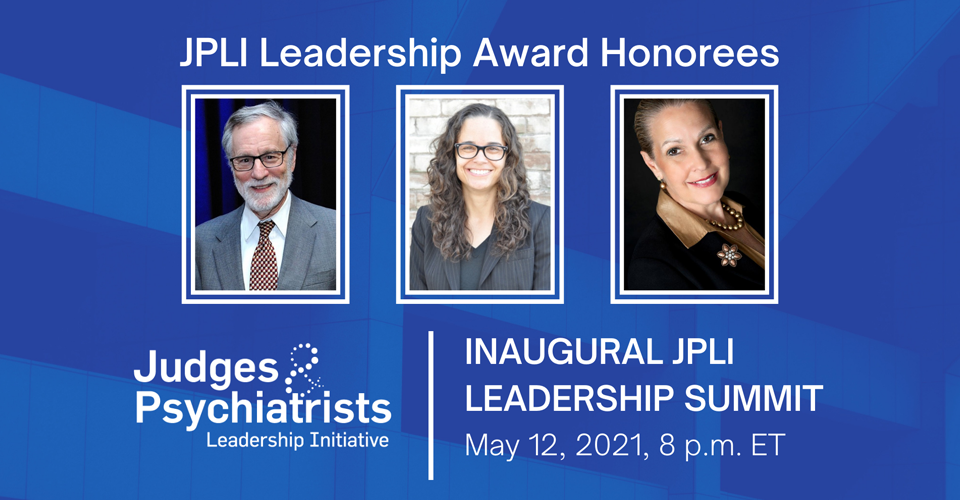 Congratulations to Mark Munetz, M.D., professor and chair emeritus of the Department of Psychiatry, who has been named the first recipient of the Judges and Psychiatrists Leadership Initiative (JPLI) Lifetime Achievement award. Dr. Munetz will be recognized at the inaugural JPLI Leadership Summit, a virtual event being held Wednesday, May 12, at 8 p.m.

The award was made in recognition of Dr. Munetz’s work to improve outcomes for people with behavioral health needs who are involved with the criminal justice system. Dr. Munetz retired in December 2019 as The Margaret Clark Morgan Endowed Chair in Psychiatry.

“This is an incredible honor. Judge Stephen Goss was a wonderful man and appeals court judge in rural Georgia who had great compassion for people with mental illness,” said Dr. Munetz, adding, “I had gotten to know him through the JPLI, which paired psychiatrists and judges to teach other judges about mental illness.”

Co-developer of the Sequential Intercept Model, Dr. Munetz served as chief clinical officer for the County of Summit Alcohol, Drug Addiction, and Mental Health Services Board for two decades, during which he developed one of the first assisted outpatient treatment programs in Ohio. In this role, he also helped plan, implement and study jail diversion programs for people with serious mental illness, and helped to launch Crisis Intervention Team programs in Ohio.

The Lifetime Achievement award is one of three new honors established this year by the JPLI, a national organization that for more than a decade has convened experts in the field of mental health and criminal justice to address the overcriminalization of people who enter the justice system. At the May 12 event, the JPLI will also present the new Judge Stephen S. Goss Memorial Award for leadership by a judge and a psychiatrist. In addition to Dr. Munetz, another Ohioan, Justice Evelyn Lundberg Stratton, who served for 16 years on the Ohio Supreme Court, was recognized for her leadership as a judge, and  Kristen Ochoa, M.D., the medical director of the Los Angeles County Office of Diversion and Reentry in the Department of Health Services, was honored.

About the JPLI Leadership Summit

Being held virtually from 8 p.m. to 9:30 p.m. Wednesday, May 12, the JPLI Leadership Summit will include the presentation of the awards as well as a candid discussion about competency to stand trial, based on the recently released report “Just and Well: How States Are Rethinking Competency to Stand Trial.”

Register for the JPLI Leadership Summit