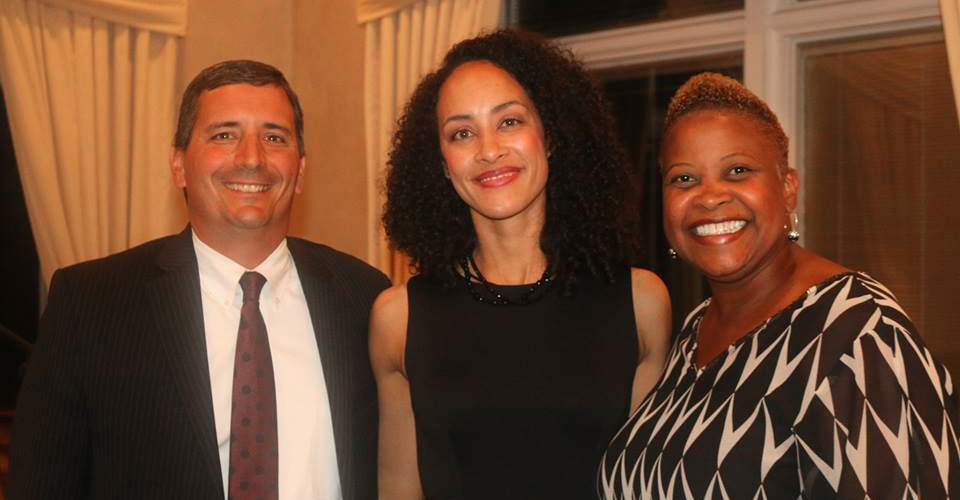 Janae Davis, M.D., (’02) has been named the 2016 Licking Memorial Hospital (LMH) Physician of the Year. Dr. Davis was elected by her peers for the award, which annually recognizes a physician who has consistently demonstrated care and concern for patients, clinical knowledge, and a good relationship with peers and other LMH staff members. Dr. Davis specializes in obstetrics and gynecology. She has practiced at Licking Memorial Women’s Health in Newark, Ohio since 2006.