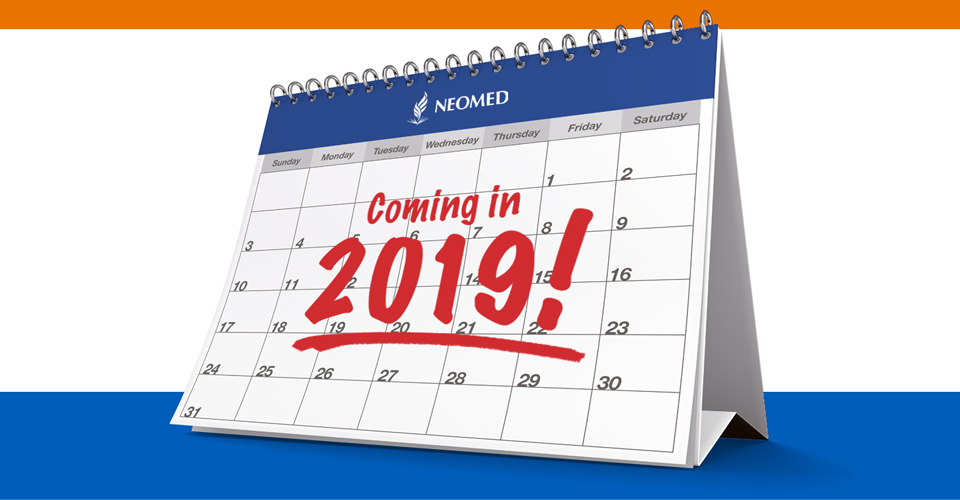 As NEOMED prepares to introduce a new academic calendar beginning with the 2019-2020 year, the University is making improvements to many current and longstanding structures and procedures. Changes to the length of the semesters and the re-focusing of portions of the curriculum might seem self-explanatory, but other alternations, such as the new course numbering system, are less so. To sort it all out, we sat down with Katherine Miranda, registrar at NEOMED, who leads the team making the changes.

Course numbering sounds pretty simple.  It’s just picking a number to go along with each class at the University, right?

Katherine Miranda: (Laughing) Well, no. It has been quite a complicated process, but we’re working to simplify it.

Is the course numbering system the same across all three colleges (Medicine, Pharmacy and Graduate Studies)?

KM: That is actually a big reason why this is so tricky. The College of Medicine began the course numbering system, which worked fine as long as it was the only college. When the College of Pharmacy was introduced—and later, the College of Graduate Studies—both new colleges adopted the same system, but it didn’t quite fit their needs. As the three colleges grew, a lack of consistency among them also grew.

How is this being fixed?

Our goal is to provide consistency while also leaving room for growth. A course will be assigned a subject code and a course number with a meaningful naming schema. (See illustration below.) For example, Physiological Basis of Medicine is currently coded as MST2 20215. Under the new system, it will be 71205. The number seven denotes the program level, one is the year in program for the students in the class, and two represents the term—in this case, the fall semester. The zero and five at the end indicate the order in which the course will be taken. In this instance, Physiological Basis of Medicine is the fifth class M1 students will take in the fall semester.

It’s been a major undertaking to make updates across all three colleges, but these updates will make things much more efficient for scheduling and reporting, along with many other things.

How else will NEOMED be affected by the new course numbering system?

Transcripts will have a cleaner look, with clearer information. The process of pulling reports will be much more efficient, which students and staff will all appreciate!

When will this process be complete?

The new system will be mapped out later this summer or early fall and be implemented at the start of the 2019-2020 academic year, to coincide with the University’s new academic calendar. In the meantime, we will be presenting these upcoming changes to students at class meetings and council meetings. There will also be regular updates in The Compass, banner self-service, The Pulse and on the website.