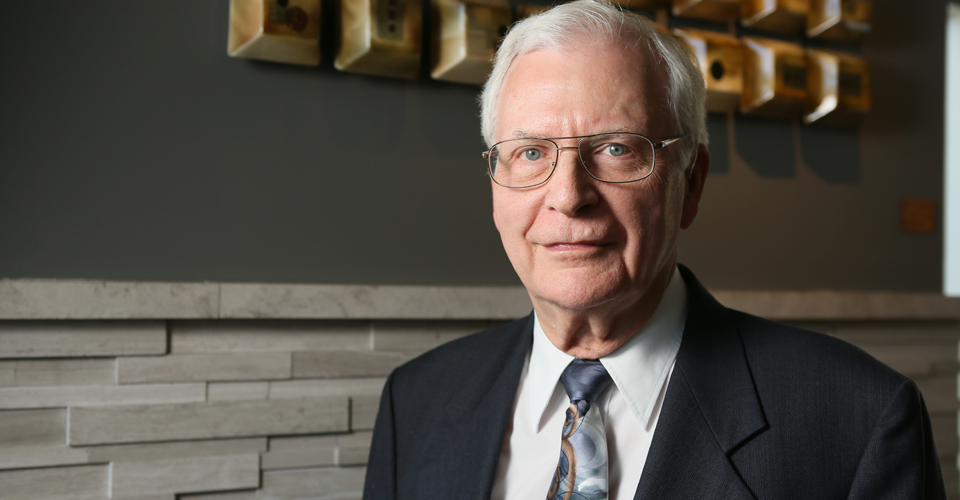 C. William Keck, M.D., M.P.H., professor emeritus of the Department of Family and Community Medicine, was awarded the American Public Health Association’s Presidential Citation for 2017 at the organization’s annual meeting in Atlanta, Georgia, in November.

A letter to Dr. Keck said, “APHA President Tom Quade is recognizing you for your life long dedication to the pursuit of population health within a social justice and health equity framework.  You have educated medical and public health students and mentored practitioners such that they might successfully carry on that pursuit. Your continued commitment to linking academic and practice experiences has caused them to be increasingly complementary and mutually enriched. In addition to countless individuals whose contributions to the field you have shaped, you have positively influenced the space in which public health is learned, considered, and practiced.”

Previous recipients of the Presidential Citation include Black Lives Matter (2016), First Lady Michelle Obama (2013), President Barack Obama (2012), Doctors without Borders (2004) and Nelson Mandela (1997). The APHA website notes that the award ‘’is not presented every year, but only on occasions of unusual merit.’’

Dr. Keck holds an M.D. from the Case Western Reserve University and a Master of Public Health degree from the Harvard School of Public Health. He taught NEOMED’s first community medicine courses while serving as Director of Public Health for the City of Akron (Ohio). With his wife, Ardith, and David Kettlewell, Dr. Keck recently completed the book Working Together…On Collaboration.