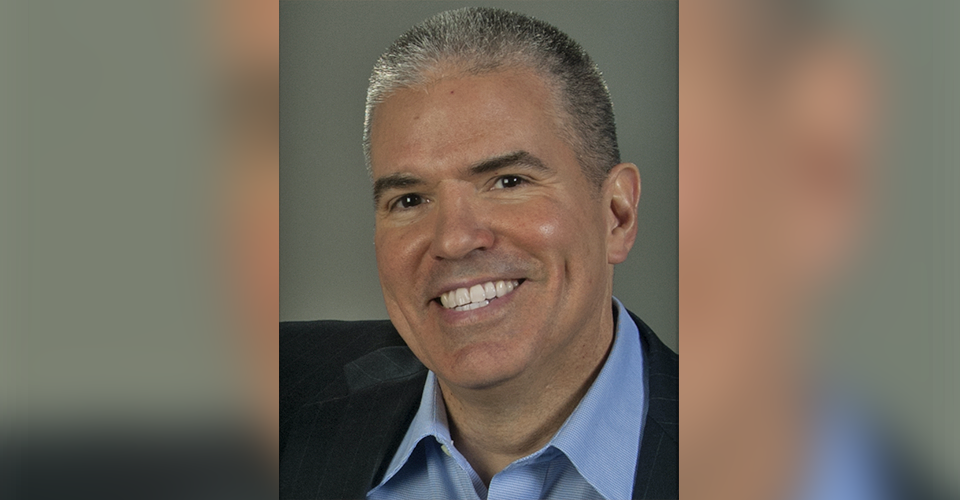 Sebastián Díaz, Ph.D., J.D., assumed the role of associate dean of quality initiatives, starting May 15. In this position, he is responsible for providing overall leadership and oversight of strategic planning, quality improvement activities and accreditation-related initiatives for the College of Medicine. He will oversee implementation of continuous quality improvement strategies as they relate to college accreditation and strategic planning, as well as serving as a key liaison to college departments, clinical partners, leaders and other University offices regarding accreditation.

Arriving in the United States at age three as a refugee from Pinar del Río, Cuba, Sebastián grew up primarily in Cuban immigrant communities in Elizabeth, New Jersey, and Orlando, Florida. During high school, he enjoyed working summers as a farmhand in Ohio’s Amish country, and so he decided to attend college in the state. Upon earning a B.S. in chemistry from Marietta College, he transitioned to social sciences for graduate studies, earning a Ph.D. in educational research and evaluation from Ohio University in Athens.

While working at NEOMED and later Kent State University, Sebastián completed a law degree in the evening program at the University of Akron School of Law. At West Virginia University (WVU), Sebastián taught doctoral courses in statistics, program evaluation and education law while also fulfilling an administrative role in international affairs. While at WVU, Sebastián and his wife, Andrea, raised their two girls in a pre-Civil war farmhouse located in Brandonville, a small mountain community (pop. < 100) in West Virginia, where Sebastián took a turn serving as mayor.

While at WVU, Sebastián and colleagues from throughout the USA formed the PAR Framework, a big data not-for-profit initiative funded by the Bill and Melinda Gates Foundation. Due to the project’s success, it was eventually purchased by Hobsons, a higher education analytics company with offices in Cincinnati.

Sebastián continued his work in big data, working with medical school colleagues throughout Ohio on the Opioids Analytics Project. While at Ohio University’s Heritage College of Osteopathic Medicine, Sebastián completed training in the Centers for Disease Control and Prevention’s National Leadership Academy for the Public’s Health. Sebastián’s research focuses on data science’s impact on decision-making within organizations, as well as its utility for learning analytics.

Sebastián and his family live in Worthington, Ohio.

Please join me in welcoming Sebastián to NEOMED.