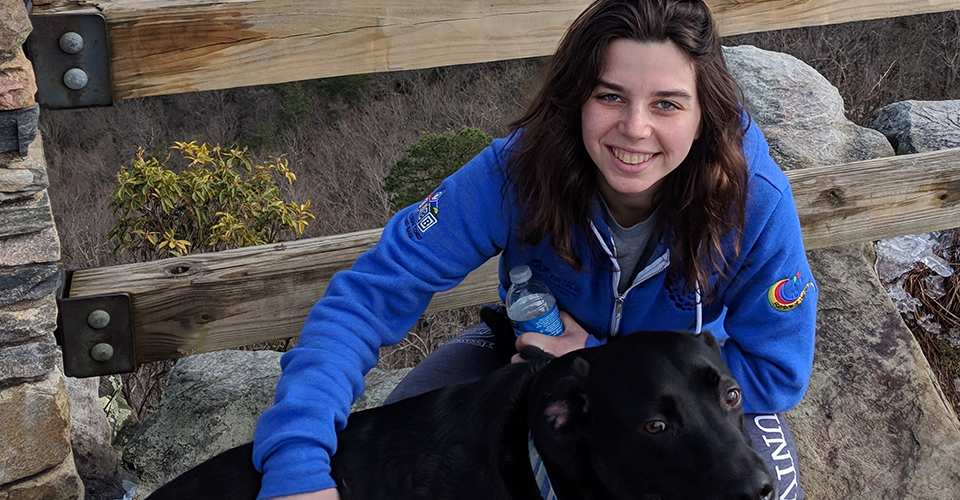 This is the 38th year for the NEOMED tradition, which honors the work of the American physician-poet.

Here is the poem by Joey Lew that won first prize:

On an Organ Donation Run