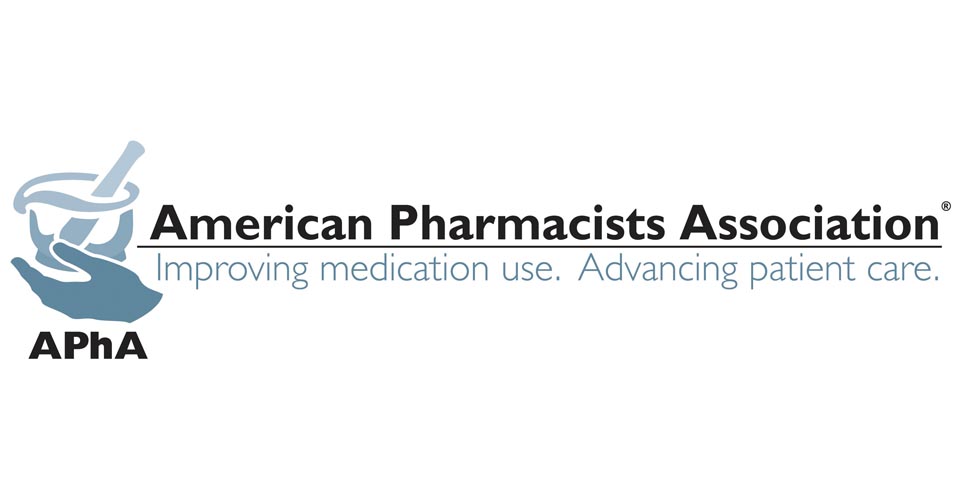 Congratulations to Kelsey Wasko, a fourth-year student in the College of Pharmacy who will be packing her bags and heading to Nashville in March for the American Pharmacists Association (APhA) annual meeting and exposition. Wasko recently placed first in NEOMED’s APhA Academy of Student Pharmacists patient counseling competition. As a result, she was selected to represent NEOMED at the upcoming APhA meeting, where she will have the chance to compete in the national patient counseling competition. Each college of pharmacy throughout the country hosts a local competition among its students. The winner of each local competition then goes on to represent their respective college at the national event. This year, 10 College of Pharmacy students participated in NEOMED’s competition. The challenge? Wasko and the other College of Pharmacy students were asked to interview and counsel an elderly patient (a Standardized Patient at the Wasson Center) with a prescription for pain medication—all in five minutes.