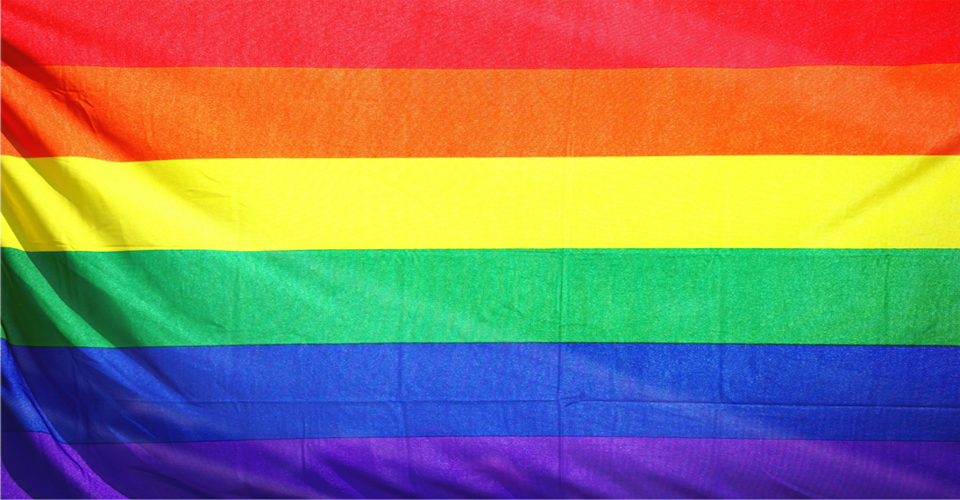 As Lesbian, Gay, Bisexual, Transgender, Queer (LGBTQ) Pride Month is observed in June, NEOMED stands in solidarity with its students, faculty, staff, alumni and community members to advocate for inclusivity and equality for all; to condemn discrimination, hate and intolerance; and to celebrate diversity in all its forms.

Equality and inclusion are the cornerstones of NEOMED’s values, and we recognize that much work remains to be done.

Now celebrating its 21st year as a federally recognized month, Pride Month originated in the U.S. in 1994.

As founded by a Missouri high-school teacher, the idea was to have a month that is dedicated to the diversity of America’s citizens; to recommitting the nation to equality; and to encouraging honesty and openness among the LGBT community.

Originally, the month of October was chosen for the observation. National Coming Out Day was established as October 11, and October commemorated the first March on Washington for Lesbian and Gay Rights in 1979.

In June 2000, President Bill Clinton officially declared June as Gay and Lesbian Pride Month in honor of the Stonewall Riots – a series of demonstrations by members of the LGBT community to protest a police raid that took place in June 1969 at the Stonewall Inn in Manhattan. Seen by the LGBT community as harassment and a rejection of its rights, the raid was the catalyst for the Gay Liberation movement.

In an effort to be more inclusive, President Barack Obama changed the official name of the June observance to Lesbian, Gay, Bisexual and Transgender Pride Month in 2009.

Many people in our LGBTQ+ communities continue to face discrimination, harassment and violence based on sexual orientation.

At NEOMED, we are proud to honor the Stonewall activists and the many other members of our community, past and present, who have spoken up and sacrificed to make the world a better and more inclusive place. Our University must continue to strive for an environment that is welcoming, safe and respectful of all.

The Medical Student Pride Alliance is a NEOMED affiliate of a national organization whose mission is “To inform and educate future healthcare professionals about the unique experiences and needs of the queer community, including, but not limited to: gender and sexual minorities, such as, queer, gay, lesbian, bisexual, transgender, and intersex identities, as well as families, friends, and allies of said groups, in order to produce knowledgeable and compassionate physicians, pharmacists, and scientists who are better able to serve the needs of said groups.”