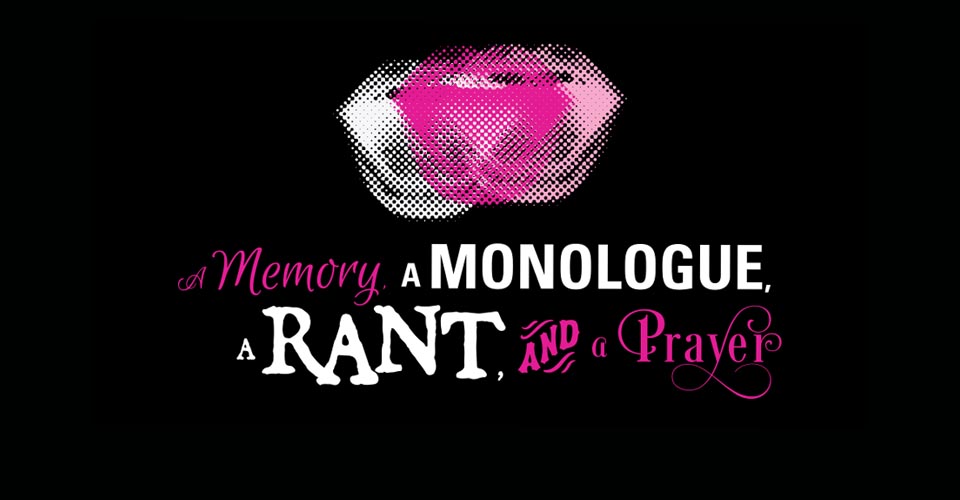 Students Stand Up to End Violence Against Women

On Friday, Feb. 16, eight College of Medicine students took the stage for a production of playwright-activist Eve Ensler’s A Memory, A Monologue, A Rant, and A Prayer.  The event capped off NEOMED’s 2018 V-Week events held in conjunction with Ensler’s One Billion Rising campaign, which has galvanized more than one billion women and men on a global day of action towards ending rape and sexual violence against women.

Isabella Sabatina, a second-year student in the College of Medicine, shed some light on the importance of these efforts. “I was involved with V-Week during both my M1 and M2 years because gender equality and female empowerment are issues that I have always been passionate about,” Sabatina said. “V-Week is so important because it sheds light on violence against women, an issue that is oftentimes not discussed. Although as a society we have made great strides, it is still an issue that needs more attention and action.”

Proceeds raised from the production of A Memory, A Monologue, A Rant, and A Prayer are being donated to Townhall II in Portage County, which provides services such as violence and sexual assault prevention, health education programs and a 24/7 crisis helpline. As part of the students’ V-Week efforts, they also collected donations of clothing, door locks and toiletries for sexual assault survivors to use following their forensic exam.