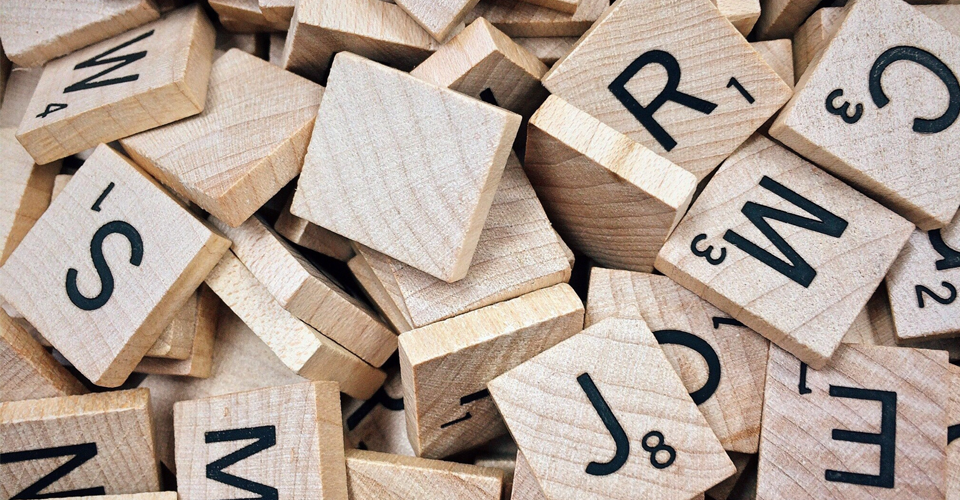 The Words We Use

In Pride Month or any time, the words we choose matter. Choose the right phrase, and you can wrap a friend in a blanket of comfort. Unthinkingly use an old expression and you may cut open a wound.

As behaviors and attitudes change, so does language. What used to be called a sex change is now referred to as gender-affirming surgery (GAS), according to the national organization PFLAG.org – which calls itself “the extended family of the LGBTQ community.” That’s just one of the many terms explained in PFLAG’s National Glossary of Terms, which explains words like cisgender.

Here’s where you can read up on nuances between terms – for example, to learn that some people prefer the term “coming out” and others prefer “disclosure,” or that the word homosexuality is “an outdated clinical term often considered derogatory and offensive, as opposed to the preferred terms, ‘gay’ and ‘lesbian.’”

Jennifer Dougall, Ph.D., director of counseling services at NEOMED’s Center for Student Wellness and Counseling Services, says that finding acceptance is often the biggest challenge for LGBTQ students she encounters.

In general, members of the LGBTQI+ community have a greater risk for mental health conditions and are more at risk to be harassed based on their differences, according to the National Alliance on Mental Illness.

So, building a bond of trust comes first in working with students within the LGBTQI+ community. That’s a critical initial step in understanding a student's unique worldview, says Dr. Dougall. Another important step is broadening your own perspective.

And beyond the walls of a counselor’s office, if allies (friends, family members, others) are willing to take the perspective of a learner, adjusting their approach to recognize someone's preferences, it can lead toward mutual respect, inclusiveness and unity.

One key measure of respect is to use the language that the student prefers—for example, “they” if that’s preferable to “he” or “she.”

“Using a student's preferred pronouns can help them to feel more comfortable, heard and respected. Showing awareness and respect for someone's preferred language can go a long way in making them feel cared for,” says Dr. Dougall.

It also embraces the idea of cultural humility: an approach where you work toward becoming a continuous learner to understand other people’s world view.

Read the PFLAG National Glossary of Terms, available as a PDF within the publication “Our Children."